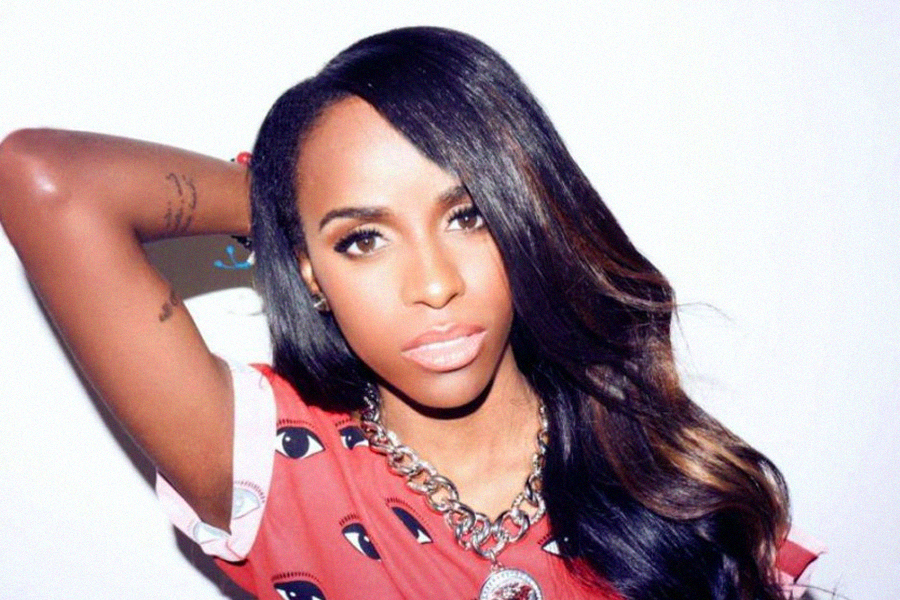 They have made their names as incredible songwriters that embrace their Native American heritage. Often working as activists for different causes, their lyrics themselves often address human rights issues and oppression.

Some artists draw inspiration from their past, and some artists do nothing but look towards the future. The artists on this list, however, do both. They have made their names as incredible songwriters that embrace their Native American heritage. Often working as activists for different causes, their lyrics themselves often address human rights issues and oppression. 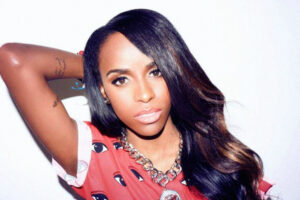 Raykeea Raeen-Roes Wilson, professionally known as Angel Haze, is an extremely prolific rapper and singer. Half African American and half Native American Cherokee, Wilson and her mother joined what she described as a “cult”. Where they weren’t allowed to wear jewelry, listen to music, or ‘do pretty much anything’. With that, writing poetry turned as her form of therapy. At 18 years old, Wilson started to share her music on the internet, and a devoted fan base quickly formed. Inspired by artists that are shamelessly themselves, Wilson uses her personal life experiences. She raps about themes such as racism, homophobia, and rape culture. Wilson also taught herself the Cherokee language and speaks proudly of her culture. 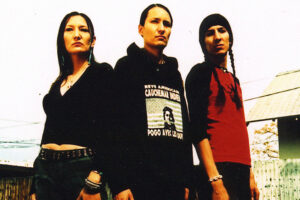 Punk rock band, Blackfire is composed of three Native American siblings and founded during 1989. Traditional Navajo Diné music and alternative rock are their inspiration. Their lyrics cover themes of government oppression, human rights, and other political messages. The Ramones caught their attention and Blackfire’s music took off. Their self-titled album, produced by C.J. Ramone, included musical contributions by the band members’ father, as well as American Indian flutist Robert Tree Cody. When describing their half-punk half-traditional music album, a member explains, “I think the traditional songs are even more important for kids to hear than the rock songs, but they both speak of the same things—respect for the earth and society, remember your roots.” 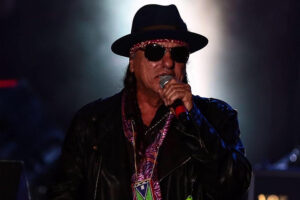 Native American musician Keith Secola loves crossing genre lines; jumping from rock and roll to folk-rock to folk to reggae. Keith is dedicated to bringing his roots into his music. He has released six albums through his record label Akina, and went on to win seven Native American Music Awards. An activist that has worked on environmental and Native American issues. 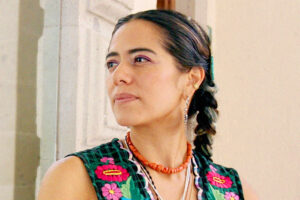 Lila Downs, a Mexican singer-songwriter and actress; made waves at the grand opening of the National Museum of the American Indian. She delicately merging Latin, jazz, and indigenous Mexican grooves with Native American sounds. Not only does she write and release English songs, but also records songs in indigenous languages like Zapotec and Mayan. Her lyrics often address immigration and Native American marginalization. Through her music, she is an activist. She has gone to great lengths in order to preserve the Mixtec language (which she fluently speaks). 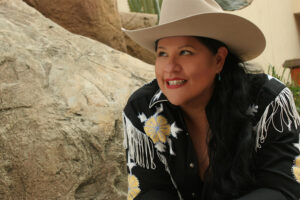 Arigon Starr is not just a songwriter and musician—she is also a playwright, actor, and comic book writer. Winning Songwriter of the Year in 2007 at the Native American Music Awards, Starr explains that her lyrics are designed to counter negative indigenous stereotypes, as evidenced by her song “Please Do Not Touch The Indians.” Of Muscogee Creek ancestry, and an enrolled member of the Kickapoo Tribe of Oklahoma, Starr cannot be tamed by just one genre (or even one medium!). The first Native American woman to have her own record label, Wacky Productions, Starr is a legend in every respect.

Here are African American songwriters that you should check out!