5 LatinX Characters that Break all the Stereotypes 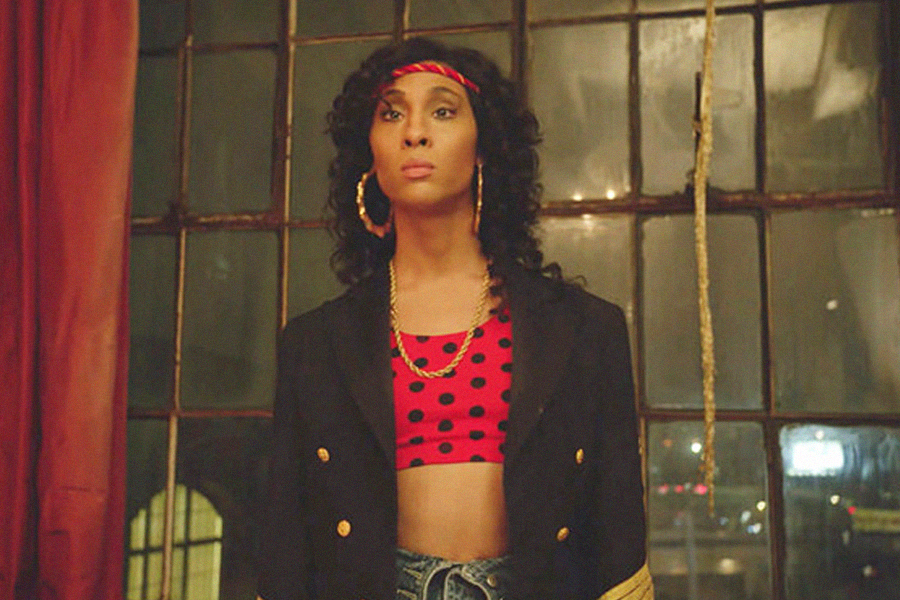 Mainstream American media is often criticized for its tendency to perpetuate the racial stereotypes of different minority groups.

5 LatinX Characters that Break all the Stereotypes

Latinx people, in particular, are usually depicted in one of five ways: the Latin Lover, the sassy Latina, the domestic worker, the undocumented immigrant or the gangbanger. Seeing these images so frequently enforces negative images that people have about this diverse group. It can even impact how Latinx people view themselves. But thankfully, television shows have been evolving and creating original Hispanic characters who are well-rounded human beings. Here are five Latinx TV characters that break all of the stereotypes. 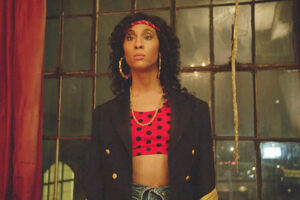 Since Pose was first released in 2018, it has been called “groundbreaking,” “powerful” and “historic.” Pose is a show that explores the underground New York Ballroom scene of the 1980’s during the height of the HIV/AIDS epidemic. The leading protagonist of the show, Blanca Rodriguez-Evangelista is a young trans woman who decides to start her own “house” and compete against her old “house” in the ballrooms. She is a multi-dimensional character who deals with being disowned by her family for being trans and being diagnosed with HIV all while fighting for gay rights.

Jane Villanueva on Jane the Virgin 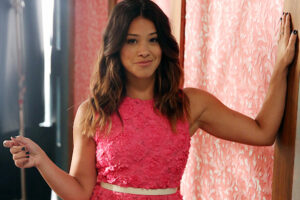 Jane Villanueva’s character on Jane the Virgin has been called one of the most relatable Latina women on television. Jane is an aspiring writer, a hopeless romantic and she lives with her heart on her sleeve-which at times can get her into uncomfortable situations. She is a devout Christian and has vowed to wait until marriage before having sex. Although the story is based on a telenovela and often comes across as clichéd, Jane’s character is sincere and unlike how other Latina women are usually portrayed in the media.

Jesus and Mariana Foster on The Fosters 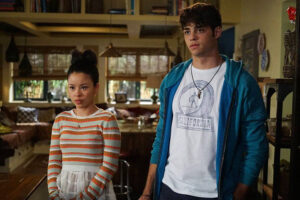 Jesus and Mariana Foster are twins who were adopted at a young age into the Foster family. Despite their separation from their birth mother, they try to remain connected to their Latino heritage. In one episode, their adoptive parents make it a point to throw Mariana a Quinceañera for her 15th birthday, which is a rite of passage for young Hispanic women. The Fosters sheds light on the struggles of cross-cultural adoption and the cultural identity issues faced by Hispanic youth. 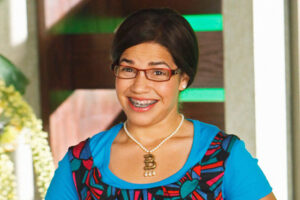 Ugly Betty is one of the older titles on this list but America Ferrera’s performance as Betty Suarez made a huge cultural impact when it was being televised. Ugly Betty was a show about Betty Suarez, a sweet yet awkward, fashion-challenged Mexican American girl. She lived in Queens, New York with her family and somehow managed to land a job at the popular fashion magazine, Mode. Audiences fell in love with the show’s positive representation of a Hispanic family, the discussions about prejudice and discrimination, and, of course, the quirky character Betty Suarez.

Diego Hargreeves on The Umbrella Academy 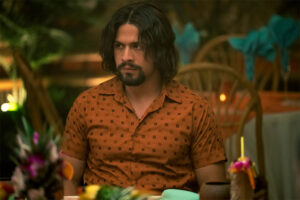 Diego Hargreeves, or Number Two, as he is usually called in the show, is a Latino Superhero-sort of. He was born with the power to redirect the path of thrown objects. His favorite objects being knives. He doesn’t have the flashiest ability nor is he the best at saving people, but hopefully his character will open the door for other super-powered Latinos to emerge.