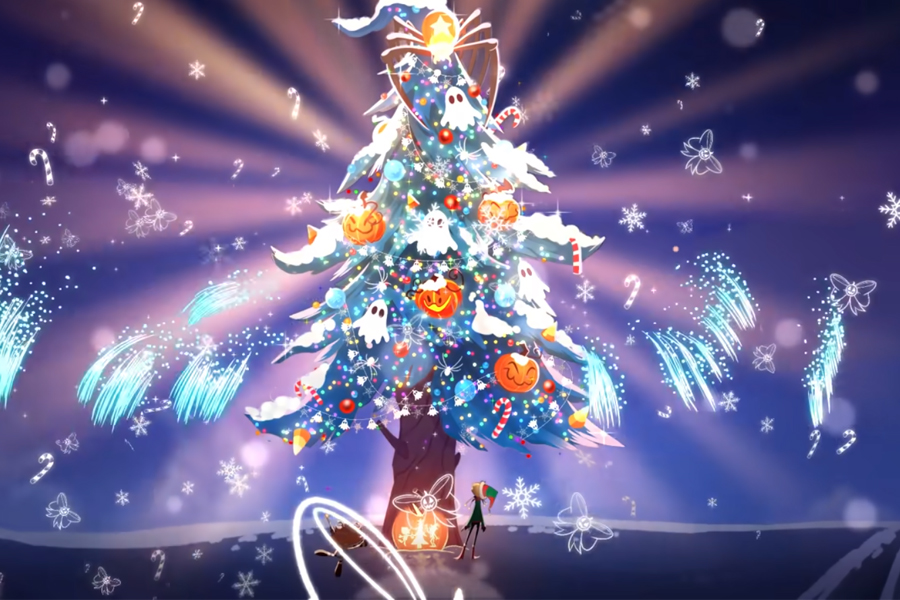 The Holiday season is a gold mine of emotions. It can be cheerful and cozy, nostalgic or melancholic.

The Holiday season is a gold mine of emotions. It can be cheerful and cozy, nostalgic or melancholic. Whether you’re celebrating it alone or with company, here are five short films to watch and get inspiration from.

This 5-minute short film, full of colors and beautifully orchestrated music, is sure to melt hearts!

HOLIDAZE captures the warm, wholesome feeling between autumn and winter, and the two holidays within it–Halloween and Christmas.

The short is created by a team led by Salvadoran-American artist and animator Vivienne Maree Medrano. It is uploaded on her youtube channel Vivziepop.

Set in China, the 22-minute short follows the story of a 19-year-old kung-fu student who spends Chinese New Year with his family in an attempt to reconnect with his mother.

The film, directed and co-written by LA-based filmmaker Hao Zheng, has won many awards and was a semi-finalist at the 2019 Student Academy Awards. It was also screened in film festivals in the USA and internationally.

Still not over Halloween? Spooky Town is for you! Written, directed by and starring Omar Shaukat & Anna Suzuki, Spooky Town is about a couple who rebrands their haunted house business amid struggles brought by the COVID-19 pandemic.

While comedic, at its core the 8-minute short raises awareness on the impacts of the pandemic, especially to small businesses.

In a blog for the PBS Short Film Festival 2020 where he discusses the film, Dupris writes:

“Since the beginning of time, Indigenous people have respected and honored the roles of Two-Spirit people. They sat in our communities as artists, chiefs, medicine people, and intellectuals for centuries before Christianity began to shame tribal societies.”

The 12-minute documentary is also an insight into a powwow, a Native American celebration wherein different Indigenous communities meet to feast, sing and dance.

In this wacky and easygoing 14-minute short, an aspiring music supervisor struggles to ask a girl he met at a holiday party out…and then overplays it.