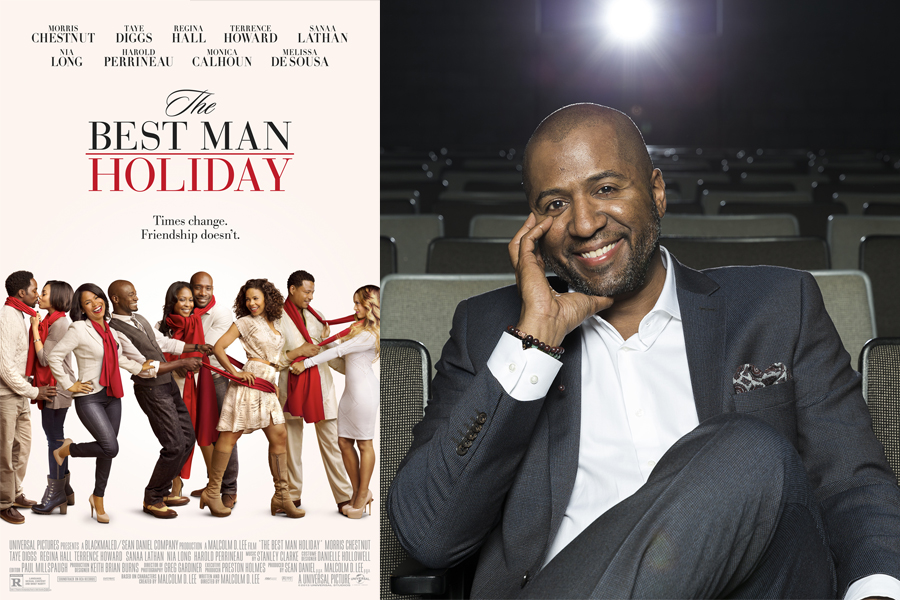 The time when we gather around a table full of food, laugh with our relatives and end the evening with a hearty film about the joys of the holidays.

It’s that time of year again. The time when we gather around a table full of food, laugh with our relatives and end the evening with a hearty film about the joys of the holidays. Here are five BIPOC holiday movies to make the holiday season memorable. 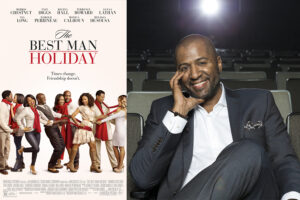 The first film on our list is a sequel to The Best Man, although you can watch this as a standalone film. Morris Chestnut, Taye Diggs, Regina Hall, Terrence Howard, Sanaa Lathan, Nia Long, Harold Perrineau, Monica Calhoun, and Melissa De Sousa all reprise their roles from the previous film. Each member of the group has struggled or flourished in some way over the years and the plot centers around their growth as people. A great lesson about progress for the coming year. 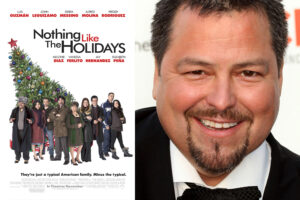 One of the few Holiday Films that show a tight-knit Hispanic family, Nothing Like the Holidays centers on the moments that cause strife in such a family. The Rodriguez family has come together in their parents’ Chicago home and from there, each member of the family is wrapped up in their own internal issues. The theme of the film is family togetherness and even with differing ideals and goals, it never strays too far from this binding idea. 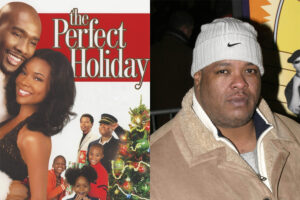 A  Christmas comedy, The Perfect Holiday is a heartwarming look into what family truly means. Benjamin meets Nancy, a divorced mother of two, as a result of playing a mall Santa. The pair begin a whirlwind romance replete with mischief from Nancy’s son, a precarious music deal, and angels. Yes, literal angels. A fun, romantic Christmas movie for after the presents are opened. 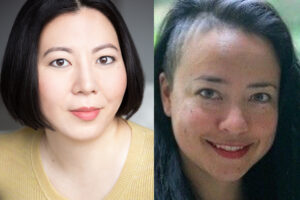 The first holiday film with an Asian American lead, Asian writer, Asian director, and Asian cast, Sugar and Spice Holiday is set to make a huge impact this holiday on the 13th of December. Suzie, a young Asian- American woman, returns home to Maine and is thrust into the inevitable family turmoil. In this case, she has to take on the family tradition of her late grandmother who entered the gingerbread house competition every Christmas. A glimpse into Asian American holiday traditions, Sugar and Spice Holiday is set to be a Christmas classic. 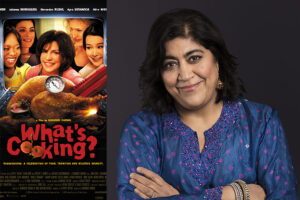 Featuring one of the most diverse casts in a holiday film, What’s Cooking? is a unique look at what American Christmas is. There is no central protagonist per se. The four families of African American, Jewish, Latino, and Vietnamese descent all allow the viewer to find something they can relate to in some form or another. Again, family is the theme of this holiday movie, and each family’s story centers around their respective points of growth and acceptance. If your family is multicultural, this is one film that should be playing during holiday gatherings this year.