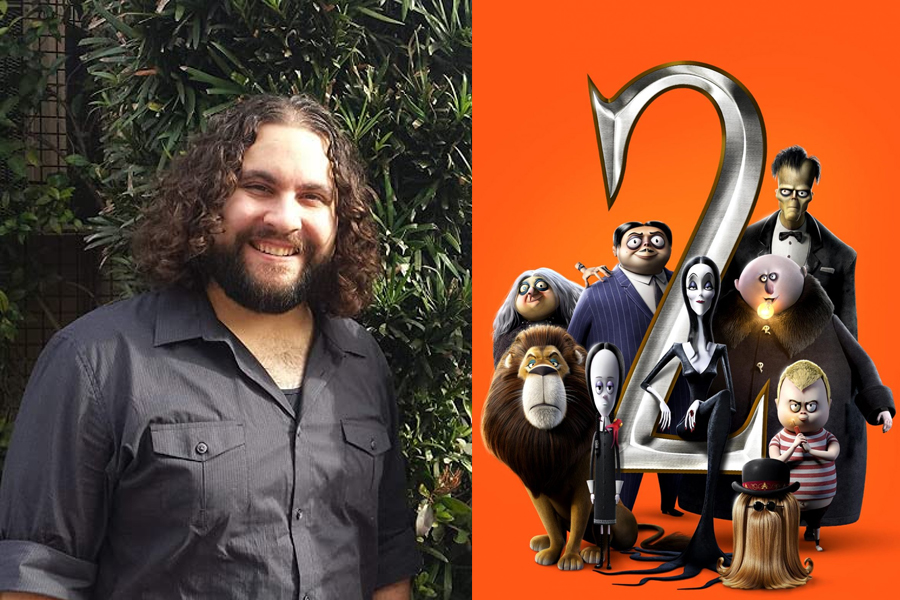 As writers, I don’t think we spend enough time on the philosophy of story and character. It’s hard, but it can be the light in the darkness when you’re trying to figure out how your characters react to the problems that confront them. — Dan Hernandez, Writing Thread 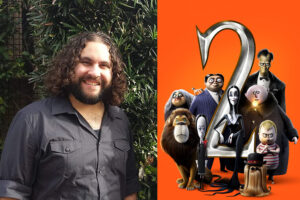 Just in time for Halloween, the iconic spooky family is back in a sequel to the animated comedy The Addams family. Distraught that their children are growing up and skipping out on family time in favor of “scream time,” Morticia and Gomez decide to cram the family in a camper for a family vacation. As they adventure across America, they’re plagued by kooky characters, their iconic cousin IT, and other hilarious run-ins. It is set to be theatrically released in the United States by United Artists Releasing and internationally by Universal Pictures on October 1, 2021. The film will also become available for online rental on the same day, in the United States and Canada.

Dan Hernandez is a television writer, producer, and film writer, known for Pokémon Detective Pikachu, The Addams Family 2, and The Tick. They were named in Paste Magazine’s list of the top 28 comedy writers of 2018. Currently, Hernandez is working as the executive producer for the upcoming film Ultra-Violet & Blue Demon. 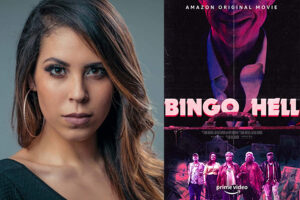 After 60-something neighborhood activist Lupita discovers that her beloved local bingo hall has been taken over by a mysterious businessman named Mr. Big, she rallies her elderly friends to fight back against the sinister entrepreneur. This group of feisty senior citizens refuses to be gentrified, but when her longtime neighbors begin turning up dead under grisly circumstances, Lupita suddenly discovers that gentrification is the least of her problems. What follows is a wickedly original horror film as the cash prizes increase along with the body count. The film is the fifth installment in the anthological Welcome to the Blumhouse film series. It is scheduled to be released in the United States on October 1, 2021 by Amazon Studios.

Gigi Saul Guerrero is a Mexican-American filmmaker, director, and actress. She gained recognition for creating and directing the 2017 horror web series, La Quinceañera. She has also directed episodes of The Purge and the anthology horror series Into the Dark. Empire, Dread Central, Bloody Disgusting, and Creators.co have all praised Guerrero as one of the top emerging horror directors. In 2013, she co-founded the production company Luchagore Productions along with cinematographer Luke Bramley, producer Gordon Cheng, and producer Raynor Shima. When not behind the camera, Guerrero is a current Directing instructor at Vancouver Film School. 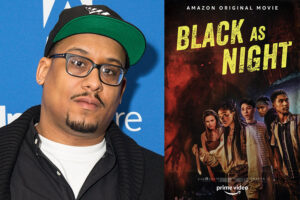 Fifteen years after Hurricane Katrina ravaged New Orleans, a new threat leaves its mark on the Big Easy in the form of puncture wounds on the throats of the city’s vulnerable displaced population. When her drug-addicted mom becomes their latest victim, Shawna vows to even the score. With the help of her best friend, the boy she’s always pined for, and a peculiar rich girl, they plan to take down the undead once and for all. But their straightforward plan quickly disintegrates, and soon Shawna and her crew find themselves caught in a centuries-old conflict between warring vampire factions, each fighting to claim New Orleans as their permanent home.

Sherman Payne is a writer and producer, known for Charm City Kings, Shameless, and Legacies. His short film, Cred, received the award for Best Short in 2010. In 2011, Cred was also nominated for the Black Reel:  Best Independent Mini-Feature.

My Name Is Pauli Murray
Written by: Talleah Bridges McMahon 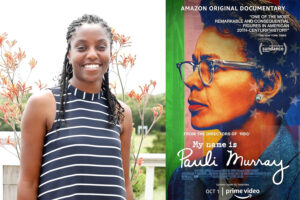 Truth is indeed stranger, and more amazing, than fiction. Within her 74 years, Pauli Murray led an incredible life that influenced students, civil rights leaders and more than one future Supreme Court justice. A lawyer, a poet, an activist, a teacher, and an Episcopalian priest, the first Black woman to be ordained. Murray was also what we refer to as non-binary, though the term was not as openly used or understood as it exists today. My Name is Pauli Murray is now playing in select theaters, and will be available on Amazon Prime on October 1.

Needle in a Timestack
Directed and Written by: John Ridley 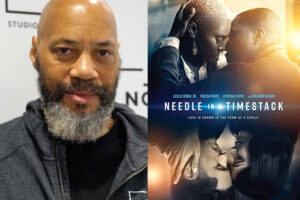 Marriage can be challenging even without ex-husbands warping time to ruin your present. Nick and Janine live in marital bliss until Janine’s ex-husband tears the fabric of time to tear them apart. As Nick’s memories disappear, he must decide what he’s willing to sacrifice in order to hold onto – or let go of – everything he loves. The film is based on the short story of the same name by Robert Silverberg.

Ridley is a screenwriter, television director, novelist, and showrunner best known as the Oscar-winning screenwriter of 12 Years A Slave. He’s also the creator of the critically lauded drama series American Crime and the miniseries Guerilla. Ridley is also set to write and direct the adaptation of his own comic book series, “The American Way: Those Above and Those Below.” When not shooting behind the camera, Ridley is the author of seven published novels, the most recent, What Fire Cannot Burn from Warner Books and The Drift from Knopf. In May 2021, Marvel Comics announced that Ridley will write Black Panther comics.