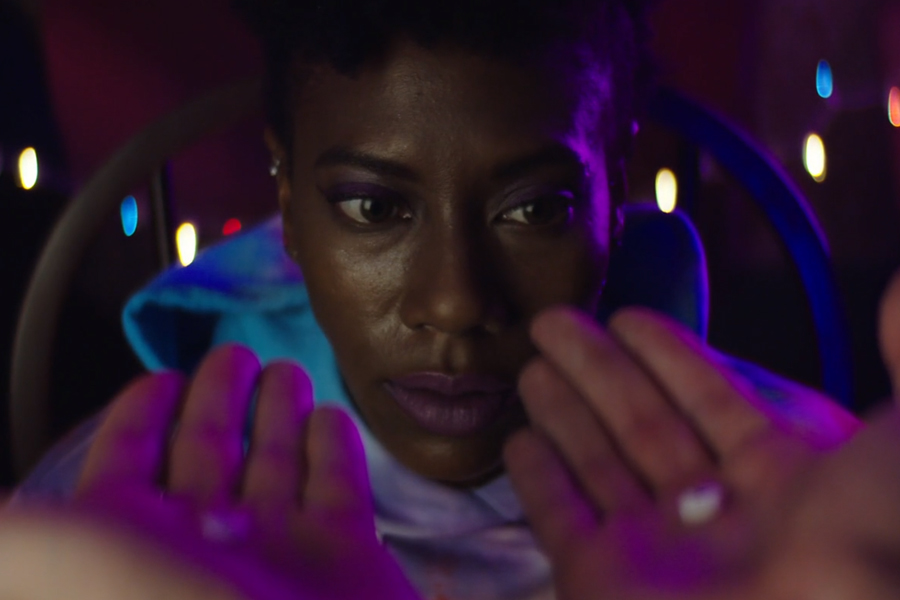 “There don’t have to be characters. There doesn’t even necessarily need to be a message of any kind. It can be visceral or mundane, engaging or a complete bore. It can be highly personal or overtly political. It can be literally anything.” — No Film School in Experimental Filmmaking for Dummies

Experimental short films come in different shapes and sizes. They’re especially accessible to filmmakers who have explorative ideas and want their stories executed in a unique fashion.

Let’s dive into some of them!

In this 5-minute short, a young woman–Zarina–takes a pill to escape everything, only to wake up in the worst of her fears. In an interview with NoBudge, writer and director Lexx Truss said the core idea for Zarina came to him nearly 10 years before the making of the short film itself.

This 10-minute short by experimental filmmaker Sky Hopinka mixes a mesmerizing soliloquy with images of landscape and footage of friends jamming to music.

From the minimalistic delivery of the storyline, to the carefully-angled shots and zero dialogue, How I Lost My Appetite has the mark of an experimental short film.

Written, directed and produced by Robert B. Matuluko, the 7-minute film is also an exploration of the horror genre.

Deeply personal and artistic, Pressed is an animated self-portrait by filmmaker Kimberly Forero-Arnias. Forero-Arnias uses 16mm film as well as hand-drawn animation for her films, which have been screened in various festivals internationally and in the United States.

Have your own idea for an experimental short but don’t know where to start? Read this for some tips and tricks!