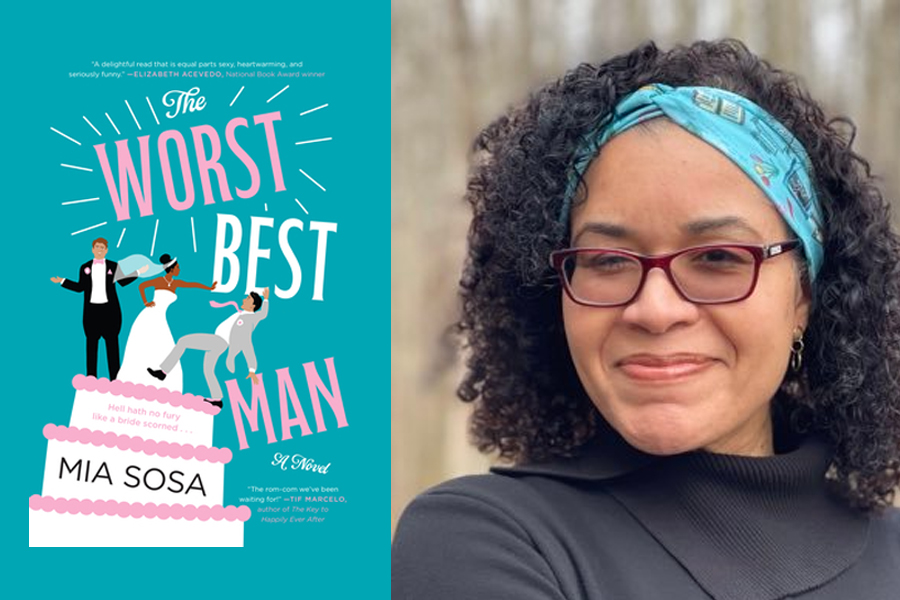 “All the things that make you different make you perfect.” ― Helen Hoang

Romance novels are fun to read for every season. Full of heartbreak and heartthrob, these novels are sure to make you cry and laugh in equal measure. Here are the top 5 contemporary romance novels by BIPOC authors: 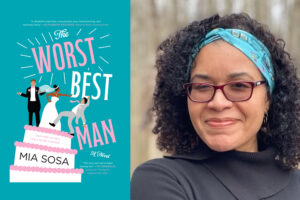 Lina is a wedding planner who was jilted at the altar years ago. Now, she has an opportunity to take her business to the next level. The catch? She has to work with her ex-fiance’s brother. Talk about awkward.

Mia Sosa is a USA Today bestselling author of contemporary romance. A former First Amendment and media lawyer, Mia practiced law for more than a decade before leaving law for writing. Now she writes fun, flirty, and moderately dirty stories about imperfect characters finding their perfect match from her home in Maryland. Her books have received praise from Publishers Weekly, Kirkus Reviews, Booklist, Library Journal, The Washington Post, Entertainment Weekly, and more. Her debut novel, “Unbuttoning the CEO,” was featured in BookRiot’s 100 Must-Read Comedies.

The Proposal by Jasmine Guillory 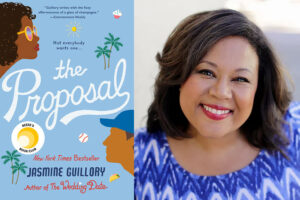 Nikole Paterson goes to a Dodgers game with her boyfriend of 5 months, only to get proposed to on the jumbotron and endure a very public experience of telling him no. Luckily, Carlos Ibarra who is at the game with his sister is sitting just a few rows behind Nik and comes to the rescue; not only getting her out from in front of the camera crew but getting her out of the stadium as well. Neither of them was looking for anything serious, but once they get together the future isn’t so clear anymore.

Jasmine Guillory is a graduate of Wellesley College and Stanford Law School. In February 2019, her book, “The Proposal,” was ranked on The New York Times Best Seller list for paperback trade fiction. Her writing often includes themes of consent and features African American business professionals.

The Bride Test by Helen Hoang 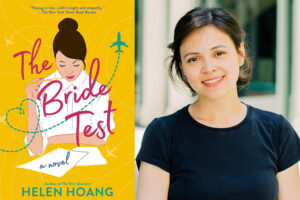 Khai and Esme met under very unusual circumstances. Khai’s mom has brought Esme back from Vietnam in her attempt to set them up for an arranged marriage. Khai has autism and doesn’t believe he is capable of loving someone. He’s convinced himself that he is happy to be alone. The last thing he wants is a wife. Meanwhile, Esme couldn’t turn down the opportunity to give her family a better life in America. While being forced together in these unusual circumstances, Esme and Khai learn just how to communicate together and fall in love.

In 2016, Helen Hoang was diagnosed with Autism Spectrum Disorder in line with what was previously known as Asperger’s Syndrome. Her journey inspired “THE KISS QUOTIENT,” a USA Today best-selling novel.

The Weight of Feathers: A Novel by Anna-Marie McLemore 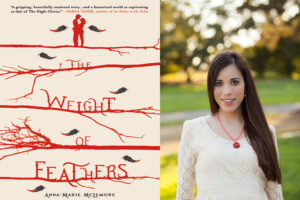 Two proud families with strong values and individual traveling shows have a long history of rivalry. The sequinned Palomas swim wearing mermaid tails and the winged Corbeaus walk along the branches of the tallest trees. When a life-threatening accident brings Lace Paloma and Cluck Corbeau together, the only life they’ve known is about to fall apart.

Anna-Marie McLemore is a Mexican-American author of young adult fiction magical realism. McLemore was named a Lambda Literary Emerging Writer Fellow in 2011. They are best known for their Stonewall Honor-winning novel “When the Moon Was Ours.”

You Had Me at Hola by Alexis Daria 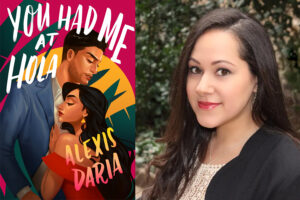 Jasmine Lin Rodriguez is a popular soap opera actress whose last relationship provided tremendous tabloid fodder. She’s about to star in a bilingual rom-com series, and she wants the public to pay attention to her performance, not her love life. This might be a problem when a last-minute casting change puts hunky telenovela actor Ashton Suarez in the role of her leading man. But Ashton, who has secrets of his own, is also determined not to let anyone get close to him, especially his beautiful co-star.

Alexis Daria is an American writer of romance novels. Her 2018 debut novel “Take the Lead” received a RITA Award for “Best First Book”. Daria has a bachelor’s degree in Computer Arts. She currently resides in New York City.