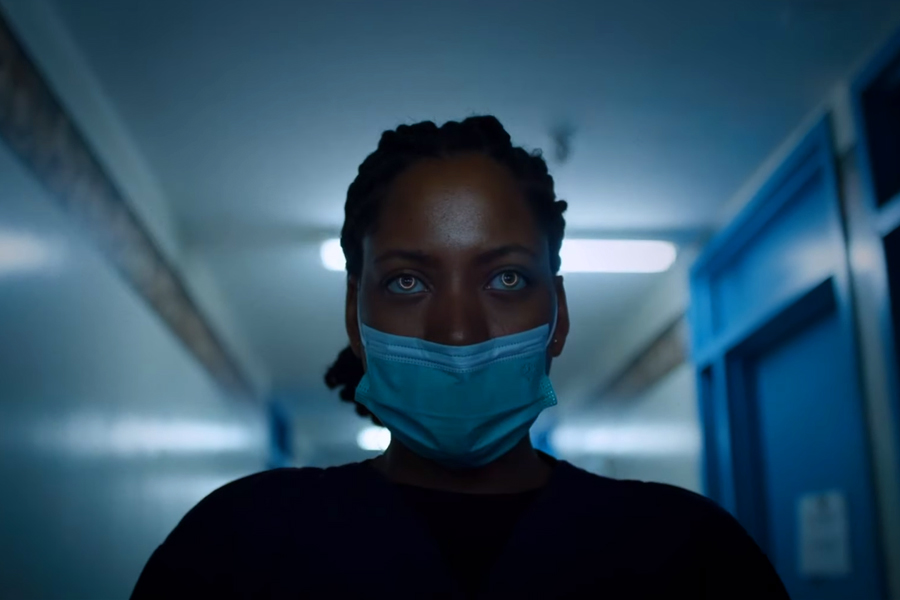 These kinds of films highlight individual human experiences in their unique situations and states of mind, leading to stories that don’t just frighten but also reveal relatable inner dilemmas.

Innovative filmmakers have continuously come up with stories that expand the definition of the horror/thriller genre. These kinds of films highlight individual human experiences in their unique situations and states of mind, leading to stories that don’t just frighten but also reveal relatable inner dilemmas.

In this 17-minute horror short, Sierra Leonean-American filmmaker Nikyatu Jusu takes vampirism and systematically blends it with the social and psychological contexts of a near-future New York City.

The result is the intriguing narrative of a female Black vampire which deeply explores the nature of the condition, and at the same time, spotlights a familiar theme of human experience.

Suicide by Sunlight debuted at the 2019 Sundance Film Festival and has been screened in various festivals since. In an interview with Shadow and Act, Jusu said the horror short was heavily inspired by Afrofuturism pioneer Octavia Butler’s work.

In this 11-minute horror short by Blackfoot filmmaker Cowboy Smithx, a group of friends enter a radio competition for who can stay the longest in a haunted location.

However, the group’s adventure takes a turn for the worse as they discover that the First Nations Residential School they were in is riddled with troubled history. Smithx won Best Director for the horror short in the Phrike Film Fest 72 Hour Competition.

This 10-minute horror short by Canadian-Brazilian filmmaker Marcus Alqueres sees a seemingly nondescript drug dealer engage with the supernatural in the face of a moral dilemma. The short utilizes eerie silence with engrossing dialogue, creating an unsettling ambience that paves the way for an unusual ending.

A Conversation with The Devil (2018), Jonathan Isaac Jackson

“You don’t realize the gift you’ve been given, the privilege that’s been bestowed upon you. Christianity’s view of me, is the same as America’s views of minorities.”

This powerful 6-minute short written and directed by Jonathan Isaac Jackson poses philosophical questions on race and religion, in the form of a televised interview with Satan. On the film’s description on his website, Jackson notes that A Conversation with the Devil encases a metaphor for how he feels as a minority in the USA.

What starts as a normal day for a city dweller takes a surprising turn when his daily jog is interrupted by flying eggs. Cinematographer Sheldon Chau packs a series of unexpected twists in this 8-minute thriller-drama short set in modern-day Brooklyn.