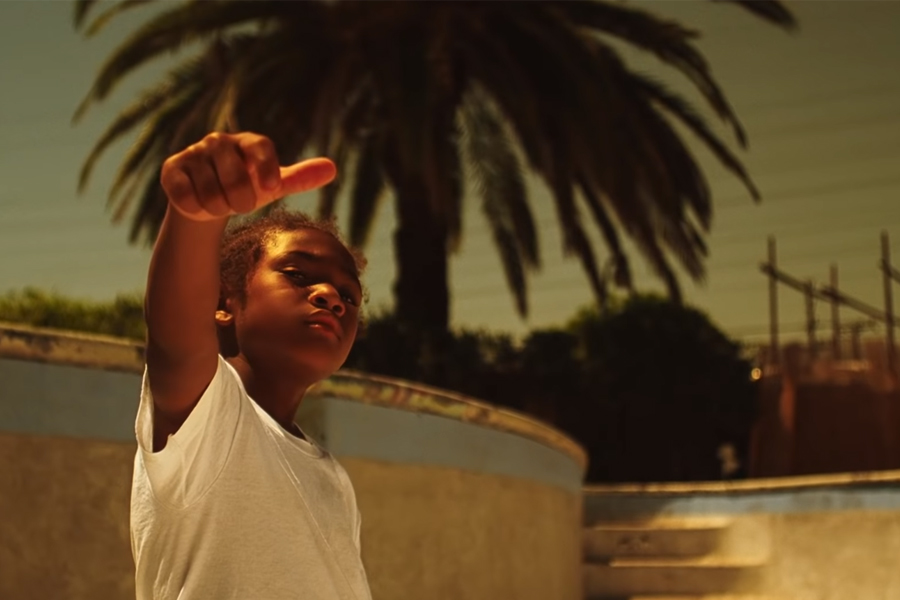 Short films in particular have the ability to make an impact; for its capacity to convey a deep and meaningful story in less than 20 minutes.

Film in modern society has opened up more opportunities for storytellers to show the intricate realities of people and cultures. Short films in particular have the ability to make an impact; for its capacity to convey a deep and meaningful story in less than 20 minutes.

If you’re an aspiring filmmaker or a film enthusiast, here are some heartfelt and innovative short forms to inspire you!

Multi-faceted musician Flying Lotus teamed up with artist and filmmaker Kahlil Joseph for this complex and brilliant short; which directly takes inspiration from FlyLo’s 2012 album of the same title. The 4-minute Until The Quiet Comes is an artistically- and philosophically- driven exploration of African-Americans’ experiences with life and death.

The contemporary short form uses music and dance to complement the sequence of images. It depicting the profound history and culture of African-American communities. It received the Special Jury Award during the 2013 Sundance Film Festival.

In this multi-awarded 20-minute short, a minor at an immigrant children’s shelter undergoes self-discovery through art; as she faces the threat of deportation. In the interview for Blue Cat, Santis notes her experience at a shelter for migrant children who were detained on the United States-Mexico border is a big influence on Hacia el Sol (Towards the Sun).

“The majority of minors are fleeing violence in their home countries and are desperately trying to reunify with family in the USA. As I sat and spoke with kids and shelter staff, I was particularly moved by stories about healing. Several children had survived an extremely traumatic border crossing and encountered violence and other sorts of abuse along the perilous way,” she said.

Set in ancient Hawai’i and based on a Hawaiian legend. This 20-minute short by Ty Sanga dives into the islands’ mystical history. The fantasy/drama short form explores the challenges between preserving a native land for security and accepting new cultures to move forward.

Stones premiered at the Sundance Film Festival in 2011 and was the first all-Hawaiian language film screened at the festival. In an interview with PBS Hawai’i, Hawaiian filmmaker Sanga, who’s also of Filipino and Chinese descent, said better portrayal of the intricate Hawaiian culture is what inspired him to be a filmmaker. 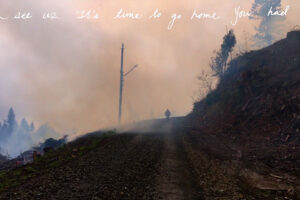 In this mesmerizing short, Ho-Chunk/Pechanga and American artist and filmmaker Sky Hopinka makes use of imagery and sound to tell an imagined myth for the Xąwįska, or the Indian Pipe Plant. Traditionally, the plant is used by the Ho-Chunk to bring back the consciousness of those who have fainted.

The 10-minute short mixes impressionistic landscapes and trance-like footage, the mood constantly shifting from lighthearted, to eerie and back. The end result is a curious experimental drama packed with emotional intensities and artistic subtleties, aptly named Fainting Spells.

The 14-minute short tells the story of Muslim-American teenager Hala. Whose exploration of her sexuality and self-expectations cause inner turmoil amid predominant religious and cultural expectations from her immigrant family.

Hala was adapted into a feature film in 2019, premiered at the 2019 Sundance Film Festival, and is available for streaming on Apple TV Plus. In an interview with Short of the Week, where she explains the journey of Hala and how it “saved her life”, filmmaker Minhail Baig ponders on the importance of the creative process for the filmmaker.

“Some people would say that you have to celebrate your small successes and I agree; but I also think that for me, as an artist, the most important part is the making. I love the making and the process of making it. I love the sharing too. I love when people watch the movie at festivals, but I am very much the kind of person that likes the experience of making things. I feel like the fun part is the making and if it’s not fun, then you’re just looking for validation,” she said.