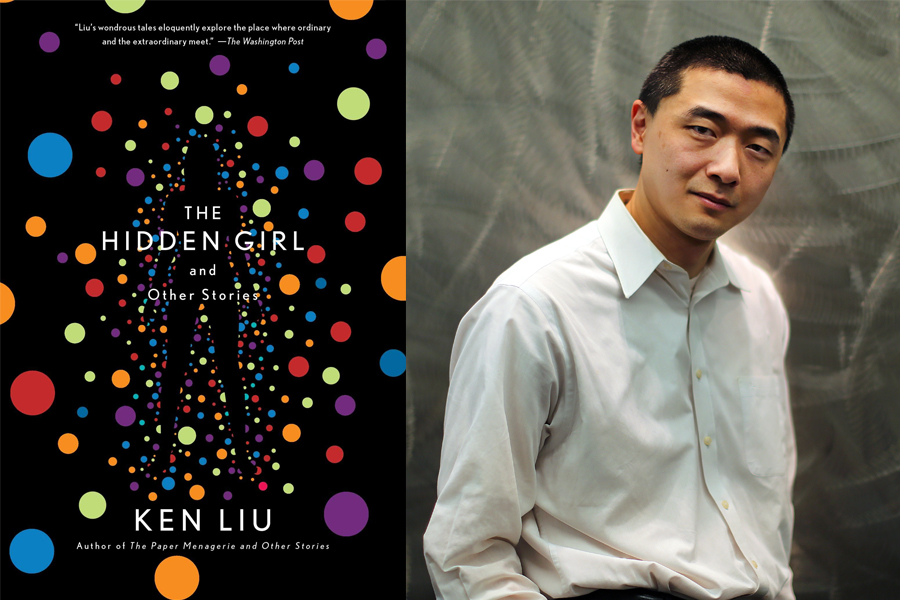 “The evolution of art is not only driven by artists, but by a conversation between the artists and the audience. ” — Ken Liu

The Hidden Girl and Other Stories by Ken Liu 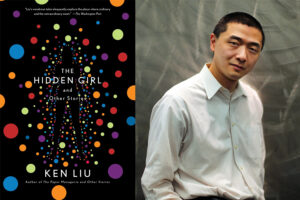 “The Hidden Girl and Other Stories” is an exciting compilation of Liu’s writing. Thought-provoking and often chilling, this short-story collection of soft sci-fi and fantasy features 17 stories examining the unimaginable ramifications of human technological progress spun out of control. A number of stories revolve around the concept of uploaded human consciousness, AKA the “Singularity,” where human minds become digitized, no longer requiring physical bodies.

Ken Liu is one of the most lauded short story writers of our time. He has won the Nebula, Hugo, and World Fantasy awards, as well as top genre honors in Japan, Spain, and France, among other places. Prior to becoming a full-time writer, Ken worked as a software engineer, corporate lawyer, and litigation consultant. 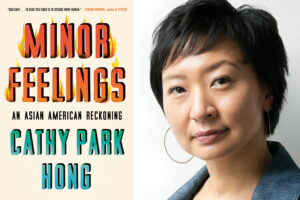 In this collection of essays, Cathy Park Hong examines her racial identity as an Asian, cis female, professional, atheist living in the United States. “Minor Feelings” is an extremely honest and original collection of essays focused on the Asian American experience. By blending history and cultural criticism with stories from her own past, this book highlights the complexities of being Asian in America.

Cathay Park Hong is the poetry editor of the New Republic and is a professor at Rutgers-Newark University. Hong is the recipient of the Windham-Campbell Prize, the Guggenheim Fellowship, and a National Endowment for the Arts Fellowship. Her poems have been published in Poetry, A Public Space, Paris Review, McSweeney’s, Baffler, Yale Review, The Nation, and other journals.

The Leavers by Lisa Ko 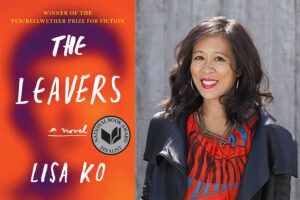 “The Leavers” is a coming-of-age story about a Chinese-American, Deming Guo (aka Daniel). Deming Guo is a fifth-grader living with his mother Polly, an illegal immigrant working in a nail salon, in the Bronx. Together, they live in an apartment with her boyfriend and his family. Told in four parts, the novel begins as Deming Guo’s mother Polly suddenly disappears from the family’s New York City apartment without warning.

Lisa Ko is an American writer. She began writing stories and keeping a journal at the age of five, publishing her first book at the age of 40. Her debut novel, “The Leavers,” won the 2016 PEN/Bellwether Prize for Socially Engaged Fiction and was a finalist for the 2017 National Book Award for Fiction. She has written for the New York Times. 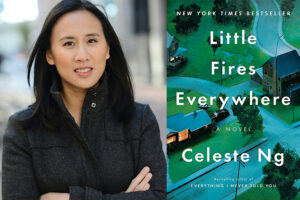 Little Fires Everywhere explores the power of privilege and the societal demands on motherhood, a tense story of a picture-perfect town and family upended by the arrival of an artist and her daughter. It is selected as Goodreads Choice Awards Best Fiction of 2017. The book is inspired by Shaker Heights, in which Ng was from and was away from ten years. In 2020, it is adapted to a television show produced by Reese Witherspoon and Kerry Washington

Celeste Ng also wrote Everything I Never Told You, and along with her other books she deftly explores issues of cultural identity, gender relations, and the struggles faced by multicultural families. Her latest project will be ‘Fourteen Days: An Unauthorized Gathering’ and this will be one of the first novels about the pandemic.

All You Can Never Know: A Memoir by Nicole Chung 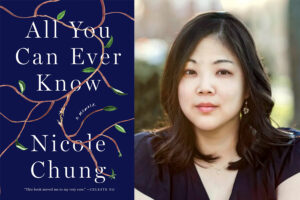 Nicole was adopted by a white couple in Oregon when she was 2 months old. She knew the story of her adoption well, as it was recited to her countless times throughout her childhood and adolescent years. “All You Can Ever Know” is Nicole Chung’s story of adoption and the search for her Korean birth family, when she becomes an expectant mother, about to start her own family.

Nicole Chung is the editor-in-chief of Catapult magazine and the former managing editor of The Toast. She has written for The New York Times, the Guardian, GQ, TIME, Longreads, The Cut, and Vulture, among others. “All You Can Never Know” is her first book.