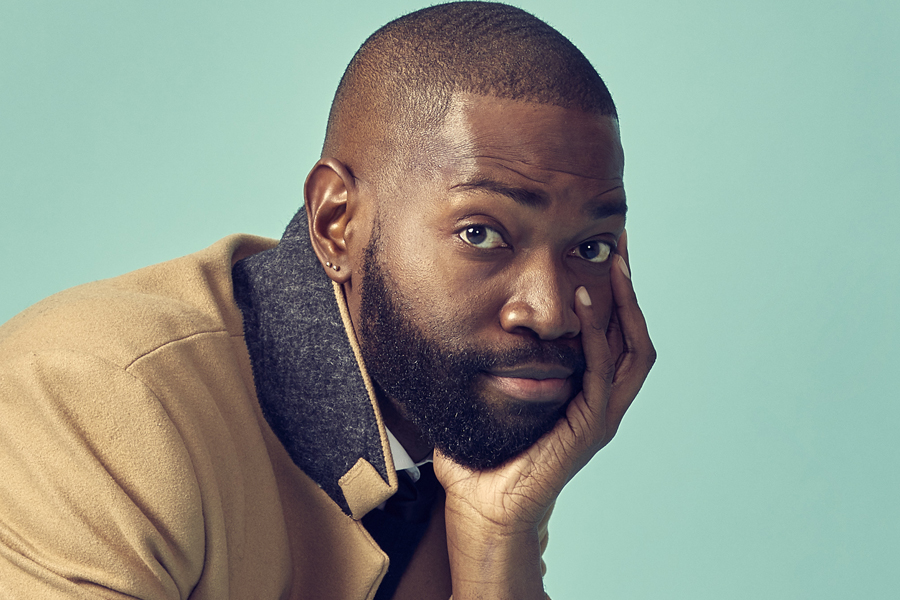 “At some point you’ve got to decide who you wanna be. Can’t let nobody make that decision for you.” — Tarell Alvin McCraney

Thinking about being a playwright? Let these five inspiring African-American playwrights inspire you! 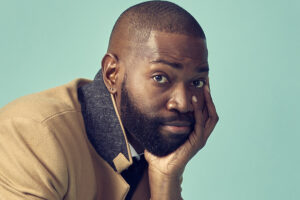 Tarell Alvin McCraney is a writer, producer, and actor born on 17 October 1980 in Florida. McCraney is known for the Oscar-winning 2016 coming-of-age drama film, Moonlight. His other notable works include David Makes Man (2019) and High Flying Bird (2019).

Since July 2017, McCraney has served as chair of playwriting at the Yale School of Drama. 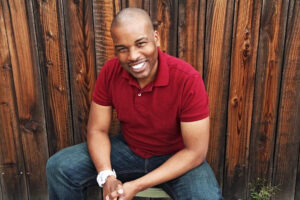 Marcus Gardley is a poet and playwright born in Oakland, California. A graduate of the Yale School of Drama, some of Gardley’s most notable works include The House That Will Not Stand (2014), and …And Jesus Moonwalks the Mississippi (2010).

In a Brown University article, Gardley shared that he decided to follow his passion by pursuing a career as a playwright despite his initial plan to be an anesthesiologist.

“I think I was pursuing the sciences because I thought it would be a prestigious career, but it wasn’t fun. I decided that I was just going to write because it made me feel good, and I never turned back. I’ve been writing plays since,” he said in the interview. 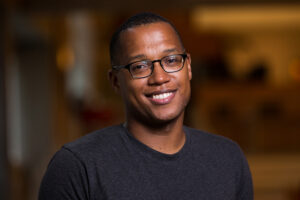 Award-winning playwright Branden Jacobs-Jenkins is known for his plays An Octoroon, which won the Obie Award for Best New American Play in 2014, and Pulitzer Prize for Drama finalists Gloria (2015) and Everybody (2018). 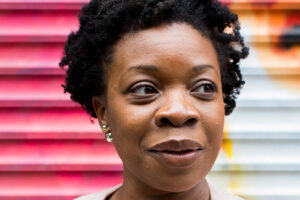 Playwright, actor, and educator Mfoniso Udofia is known for her works Sojourners, runboyrun, Her Portmanteau, and In Old Age.

A first-generation Nigerian-American, her stories put the spotlight on African immigration in the US. In a 2017 interview with Playbill.com, Udofia said of her work:

“It’s my mission as a playwright to make sure that we look at people from the African continent within an American context. A lot of the plays that we see about Africa are distancing—exotic stories or pains that Americans may not be able to relate to on a day-to-day basis—I wasn’t seeing nuanced stories of Africans in America.

“When you see a Nigerian body in a continent that you know, you start to have linkages to these people that are beyond a sympathy for them. There’s actually empathy. It’s making something invisible, visible. I’m hoping that audiences come away from the plays with an expanded knowledge of what an African story can be. 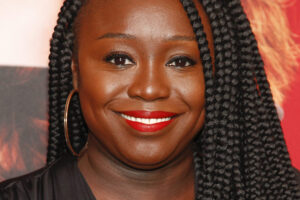 Playwright Jocelyn Bioh was born and raised in New York City, and is a graduate of The Ohio State University (BA) and Columbia University (MFA).

Her works include GODDESS (2020) Nollywood Dreams (2018) and School Girls; Or, the African Mean Girls Play (2017). As an actress, she has also performed in the productions of An Octoroon, Bootycandy and For Colored Girls.

Throughout her career, she’s received the 2018 Lortel Award for Outstanding Play, John Gassner Playwriting Award and the 2018 Hull-Warriner Award.