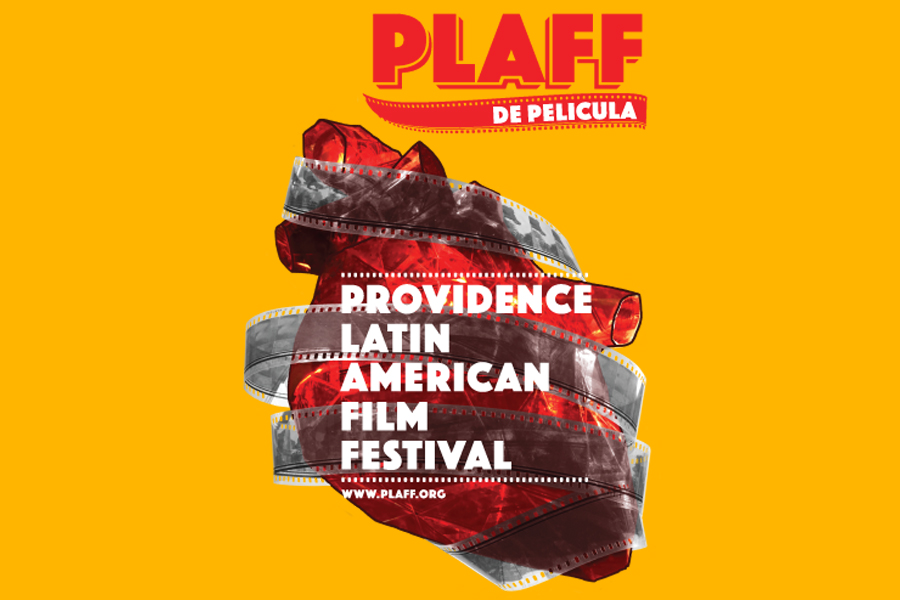 As we look to the horizon of 2021, filmmakers and screenwriters are gearing up to begin new productions.

2020 has been a trying year, especially for creatives. As we look to the horizon of 2021, filmmakers and screenwriters are gearing up to begin new productions. Here are 5 Film Festivals that BIPOC will want to keep on their radar. 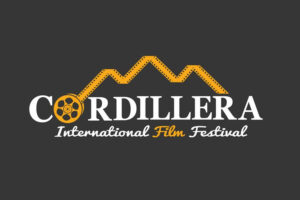 The Nevada based CIFF has been running for four years and is currently taking early entries for its 2021 season. The structure of the film categories is very clearly defined from documentaries to horror shorts. The CIFF has $6500 in cash prizes set aside for entries submitted by women creators, LGBTQ creators, Native and Indigenous creators, and BIPOC creators. Many important names from Hollywood will serve as the Grand Jury so put your best foot forward! Event dates are July 29th to August 2, 2021. 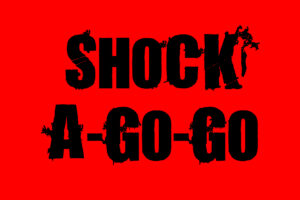 The Long Beach based Horror focused film festival is the perfect place to show off your more macabre film projects. Shock-A-Go-Go began in 2020 and is already accepting entries for its 2021 season. There are separate categories for Women, BIPOC, and animated features as well as shorts. If you find joy in the darker side of film craft, this is just the festival for you. The event date is March 25, 2021. 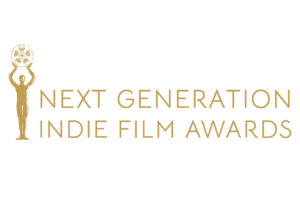 Influential members of the filmmaking community will have their eyes on the Next Generation Indie Film Festival held in Hollywood, CA. Categories range from comedy to experimental. BIPOC and LGBTQ each have a “Best of” category while not being regulated by any specific genre of film. For indie creators with grand aspirations of joining Hollywood elites, this is a good jumping-off point. The event date is July 17, 2021. 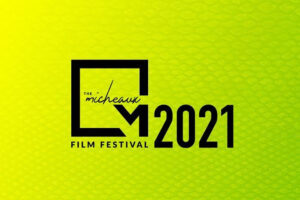 Named for famed African American filmmaker, Oscar Micheaux, The Micheaux Film Festival is a staple of BIPOC film showcases and multicultural talents. The historical relevance of the festival’s namesake precludes separate entries based on race. As such, all races of people are encouraged to submit entries. Event dates are April 15-18, 2021 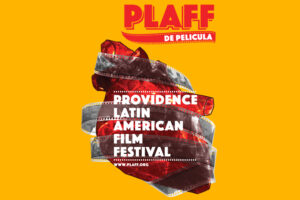 The PLAFF has been running since 1993, making it one of the oldest on this list. The festival brings together creators of Latin American descent to present shorts, features, and animated films. The event is held during the last week of September during Rhode Island’s Hispanic Heritage Month. Entries and Deadlines have yet to be announced, but The PLAFF still plans to hold the event. The best way to stay informed is to sign up for updates on their website. In the meantime, better get to work on your script.