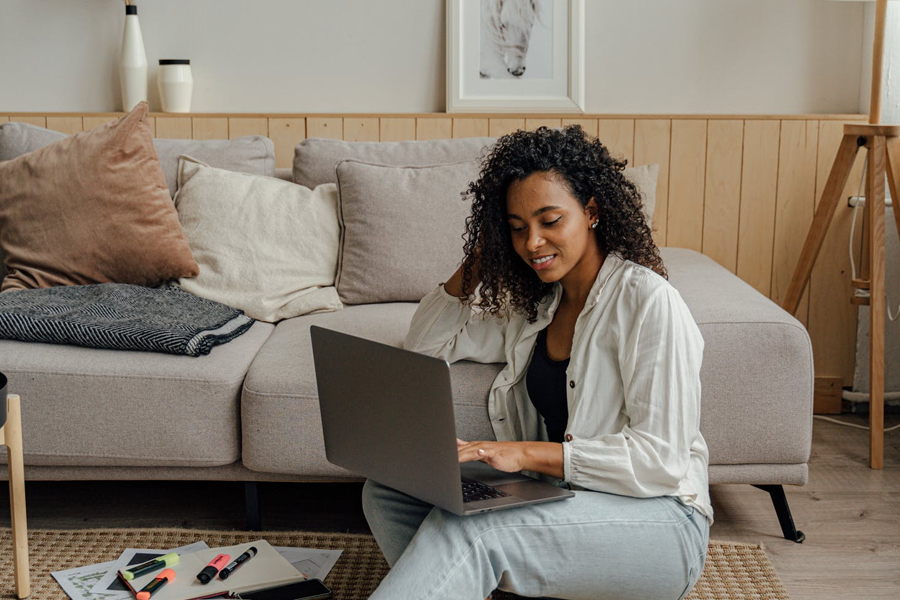 “Read novels, fiction and nonfiction, by the boatload. They will give you far more insight into the minds of other humans than any screenplay or movie will.” –  r/Screenwriting

Flat characters make a flat film. On the flip side, a vivacious cast of characters can save a mundane plot. After all, the whole plot of The Breakfast Club was that a bunch of teenagers were in detention, hardly a thrilling idea, but it’s their interactions as a cast of characters and the connection viewers felt with their very human struggles that made the film a cult classic. Characters are the things that create and drive your plot, not the other way around. It’s their story after all. Once you start making your characters go through the robotic motions of jumping hoops in your plot, your screenwriting will start to feel like a checklist rather than a story.

“Reading [and writing] screenplays teaches you more than any book, article, video, or post.”

If you want to learn something, you have to go to the source. Think about it this way, if you’re learning a foreign language, would you rather read books about the language explained in your native tongue, or would you rather spend time living and breathing the language where it’s actually spoken? Immersion is always the best form of learning. That being said, you can always learn something from a book, article, video, or post about screenwriting, but the subconscious learning that happens with immersion will always be more valuable.

“Focus always beats complexity. Don’t be clever for the sake of being clever.”

Some of the most iconic moments in cinematic history were improvised. That’s not to say that you can’t plan witty lines, clever hooks, etc., but there’s a danger in overthinking it. Trying to be clever normally seems forced and therefore falls flat. Plus, if you make things too complex you risk losing your audience rather than impressing them. So instead of spending so much time agonizing over symbols, concepts, or clever punch lines, focus instead on discovering the meaning that’s already in your story. Push concepts, scribble ideas and don’t take things too seriously.

“Write to your strengths early on. Find the stories and POV only you can tell and execute the sh*t out of them. I spent too much time chasing concepts, hooks, what was hot, etc. When really all the scripts and pilots that have worked well for me and gotten me jobs are just the ones I wrote for me.”

If you love what you’re working on, other people will too. Focus on your passions and write what you enjoy. Spike Lee didn’t become Spike Lee by following the footsteps of other screenwriters, he became who he is simply by following his own unique voice. While trendy topics, concepts, etc. might get you more attention initially, they won’t bring lasting success. Following your own passions will not only make your screenwriting better, but it will also make your writing stand out from the crowd instead of competing with it.

“Overthinking is never a substitute for knowing what you’re doing. Overthinking – especially out of a deficiency of knowledge is a rookie waste of time. I wasted months searching my feelings for what “felt right” and what didn’t… better to hit the library, do proper research and return with zeal.”

Easier said than done. Overthinking plot points and narrative can not only lead to procrastination in your writing, but it can make your work fall flat. Just start writing. Get into the zone, make mistakes, and edit later. There’s an old saying for writers: “Write drunk, edit sober.” While you don’t have to take that message literally, the message is more about letting yourself go and allowing yourself to just release everything onto the page. There’s always a rough draft before the final copy, so don’t hold yourself to such a tall standard that it keeps you from actually doing the work. Don’t overthink it, just do it.

Bonus: “Read novels, fiction and nonfiction, by the boatload. They will give you far more insight into the minds of other humans than any screenplay or movie will.”

Reading screenplays will teach you about screenplays, but reading books will teach you human nature. The difference in medium allows books to pursue the human psyche more intensely. So if you’re looking to make your characters more relatable, readable, or just trying to understand why they would do what they do, read books. Whether it’s fiction or non-fiction, each has something to say about the human condition. Keep reading screenplays to understand the craft, and start reading novels to understand the human condition. It will only make your writing better.