Re:writing- What’s your process? 5 Screenwriters Tell How They Rewrite Their Draft 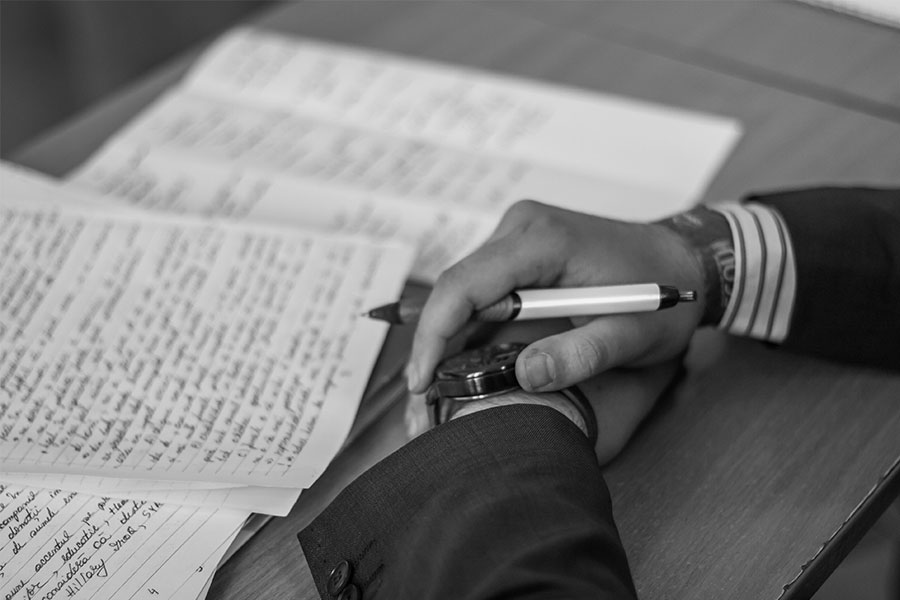 “… the truest writers are those who see language not as a linguistic process but as a living element….” ― Derek Walcott

5 Screenwriters Tell How They Rewrite Their Draft

It’s time. After many nights of tears, caffeine, and unblinking typing, you have your first draft. But wait, there’s more! It’s time to rewrite, but what do you do? With so many different ideas on how to tackle the rewriting process, we asked 5 Redditors what their rewriting process looks like.

“I do not show it to anyone. This is a first draft, it’s full of mistakes I can easily catch myself; it’d be rude and wasteful to pass it off to someone else.” – u/DaTedinator

The value of feedback to your writing cannot be understated, but maybe your first draft just isn’t ready for it, and that’s ok. Instead, this Redditor may have the perfect idea. If your first draft is for your eyes only, you’ll have more creative freedom to explore your story without wondering anxiously about how a future reader might perceive it. Plus most of the feedback you’d receive from the first draft is something that you might already be able to correct on your own without having to be told about it. Save your readers some time and send them a draft that’s been revised a few times.

“This process has reminded me that not every scene needs to feel like a chapter in the book. Some can feel like a poem. The concepts of most scenes can be compressed or drawn out, and I would argue these expansions and compressions of moments are one of the primary factors that create voice and style.”  – u/rangerpax

Every scene might be essential to your story, but they don’t all need to take up a lot of page space. Keeping a pivotal scene to a few poignant pages doesn’t make it any less important (or impressionable to the reader). Likewise, some beats need a lot of space to explore. Varying your scene length is just as important as varying your sentence length. Changing the length of scenes gives your screenplay a musical quality and tone entirely your own. 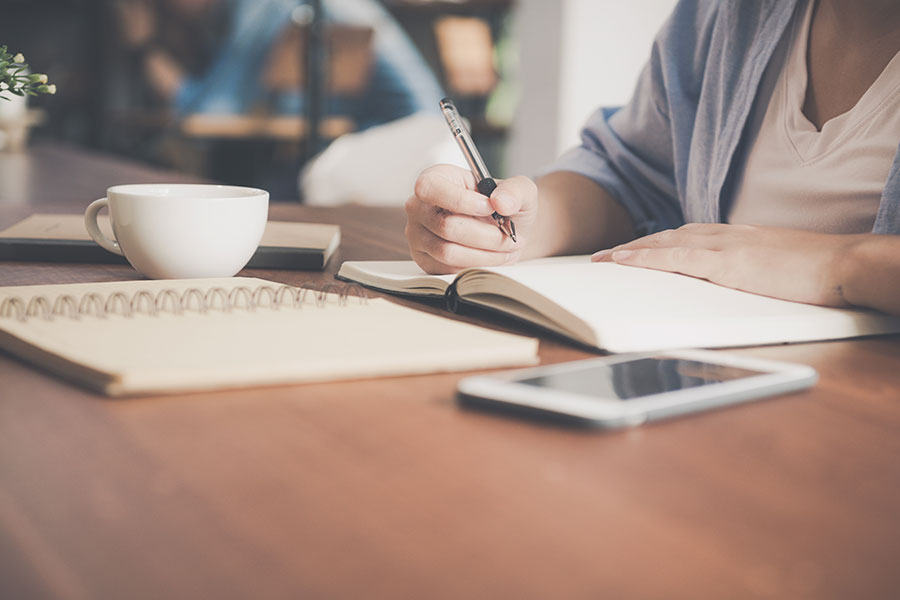 “I type up the second draft from scratch. it forces me to re-evaluate every word and entire scenes. I’m doing this with the intention of skipping as many drafts as possible.” – u/bernhardpucher

After getting feedback from different readers, this Redditor sorts through all that feedback and create a new screenplay from the very beginning. This is one of my favorite ways to rewrite because I find it so effective. Rewriting from memory gets rid of any fluff and jumps straight to the heart of the story. You have a better sense of the story this time and it will show in a more direct script. This method is especially helpful if your first draft far exceeds the page count you were aiming for.

“Compile the thoughts that stick out to you. Maybe even make a to-do list, or a wish list! Then take a break. Start a different project, go back to an old one, get your mind away from it.” – u/grotesquemisalliance

There’s nothing wrong with taking a break. In fact, it might be the best thing for you. A short break is the perfect time to refill your inner creative juices so don’t feel guilty for taking a mental hiatus. Use the time to work on another project or invest in an entirely different hobby. You’ll come back refreshed and ready to rock. 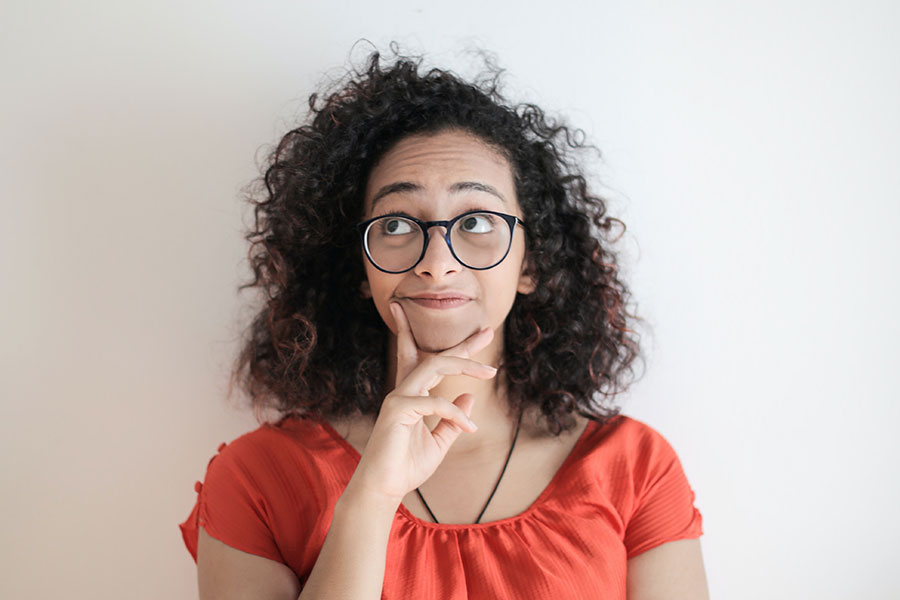 “For real, I just kind of rewrite as I produce my first draft, going back over everything as I write, then do several passes afterward with no real direction or goal other than “maybe it’ll suck less.” – u/The_Pandalorian

Plan and plot all you want, but some writers find the best way to rewrite is to just fly by the seat of their pants. Everyone has their own method (even if it means not having a method at all). So if all else fails, throw caution to the wind and rewrite, rewrite, rewrite. The more you read your latest draft the more ideas you come up with to refine your story and writing styles. Your story can only improve.

Throughout your writing journey, what have you learned? Reflect on your adventure as a writer on 5 Things I Learned as a Writer!