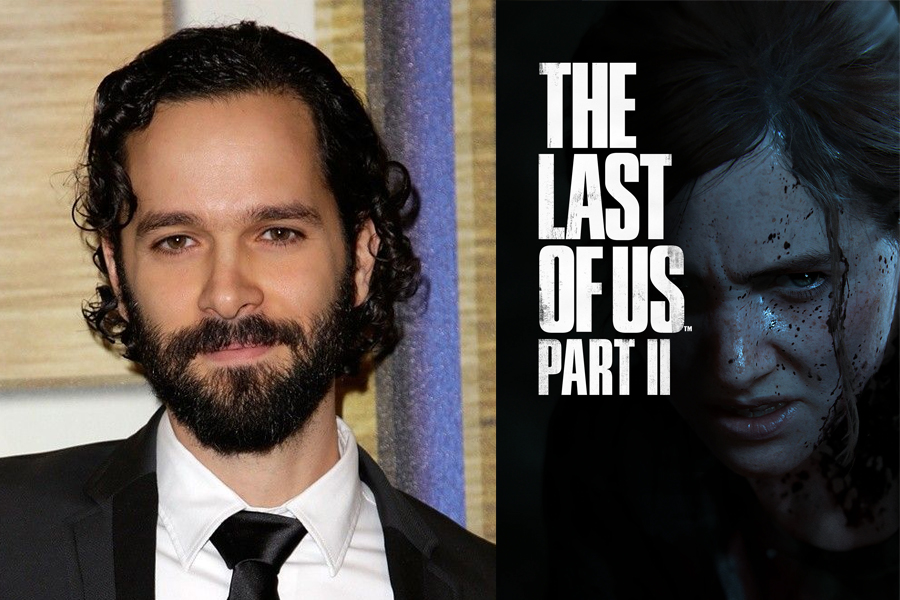 You have to go through the process of making something. Even finding your voice can take a while. Don’t wait for someone to give you permission to start writing. You can go ahead and start writing right now. – Neil Druckmann, on up-and-coming game writers

Neil Druckmann is an Israeli-American creative director, writer, programmer and co-president of Naughty Dog, best known for his work on the Uncharted and The Last of Us video game franchises. Druckmann earned high praise for his work on The Last of Us and Uncharted 4, receiving several awards and nominations for his contributions, including two British Academy Games Awards, two D.I.C.E. Awards, and three Writers Guild of America Awards. 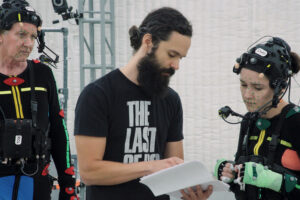 Druckmann was raised in Beit Aryeh, a town in the West Bank. As an escape from the recurring violence in the area, Druckmann’s older brother Emanuel showed him comic books, video games, and movies at a young age. Druckmann became particularly interested in storytelling and wrote his own comic books. His own childhood experiences influenced his later writing for The Last of Us Part II where revenge and retribution were a frequent topic. He specifically recalled watching footage of the 2000 Ramallah lynching, and how, after hearing the cheering crowds, his mind immediately turned to violent thoughts about bringing the perpetrators to justice. Druckmann later channeled these experiences into his game writing. He moved to the United States with his family in 1989.

Before entering the video games industry, Druckmann studied criminology at the University of Florida. His aim was to get experience as an FBI agent to use when writing novels. However, after taking a course in programming, Druckmann switched his major to find a job-based in game design.

After graduating from the University of Florida, Druckmann pursued his masters in Entertainment Technology at Carnegie Mellon University. One of Druckmann’s professors paid for him to attend the Game Developers Conference (GDC) in 2003, where he attended a presentation by Naughty Dog co-founder Jason Rubin. While there, Druckmann was able to get the co-founder’s phone number which he would later use to acquire an internship at Naughty Dog. 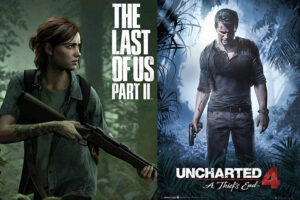 Druckmann has worked with Naughty Dog since 2004, beginning with his internship. He is now the vice president and co-president. With Naughty Dog, he was a co-writer and designer for Uncharted: Drake’s Fortune and both a co-writer and co-lead game designer for Uncharted 2: Among Thieves. Druckmann successfully pitched the initial ideas for The Last of Us alongside Bruce Straley, and began work as lead designer for the game. Despite writing the story and directing it for nearly all of its development, he was not promoted to creative director until two years into development. The game received critical acclaim, earning Druckmann and his team numerous awards.

Following the success of The Last of Us, part 1 and 2, Druckmann worked on a few other gaming projects with Naughty Dog, including Uncharted: The Lost Legacy. But it seemed that The Last of Us would become Druckmann’s true legacy. HBO invited Druckmann on as a writer and executive producer, alongside Craig Mazin of Chernobyl, for a television adaptation of The Last of Us. The show is expected to cover events of the original game and possibly some parts of its sequel with a 2021 release date.