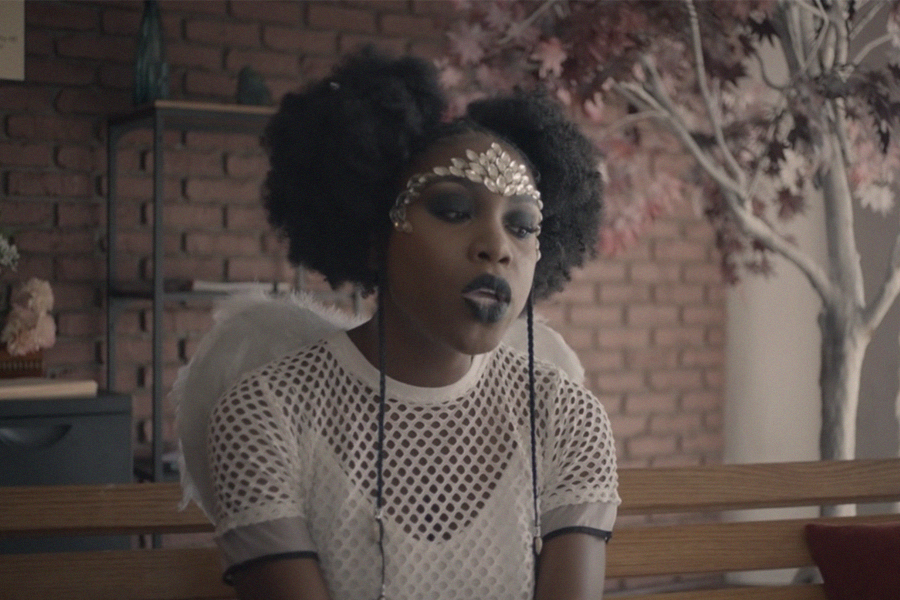 From sci-fi to documentaries, here are five web mini-series to binge-watch and get writing inspiration from.

From sci-fi to documentaries, here are five web mini-series to binge-watch and get writing inspiration from.

Avant-Guardians, a “woke, dramedy” series, is about the guardian angel of the 3rd black president of the USA and her visits to a therapist angel.

Clever and creative, with an awe-inspiring costume design and more than a few witty and striking lines, Avant-Guardians is definitely a must-watch.

It was released in November 2017 and has 7 episodes with a runtime of 22 minutes. It is free to watch on Youtube.

Set in an Indian reservation in South Dakota, DreamKeeper tells the story of a grandfather who requests his grandson to accompany him to a great powwow.

During the journey, he regales his grandson about Native American legends. The mini-series was directed by Steve Barron, written by John Fusco and stars August Schellenberg and Eddie Spears. It is available to watch on Amazon and Netflix.

In Khaki is Not Leather, different individuals stuck in quarantine due to COVID-19 restrictions find unexpected connections.

Curious and provocative, the comedy web series premiered online in August 2020 in NoBudge, where you can also watch all of its six parts.

In a NoBudge interview, director and co-writer Ray Smiling notes that the whole series was shot remotely.

Another webseries shot during lockdown, wormgirl follows the everyday life of a woman in various moments of isolation.

The 10-episode series was directed by Harry Cepka and Jamie McIntosh, with the latter also taking the lead role of wormgirl.

It is about two strangers, played by Emma Stone and Jonah Hill, who develop connections during a mysterious pharmaceutical trial. The 10-episode mini-series is available to watch on Netflix.