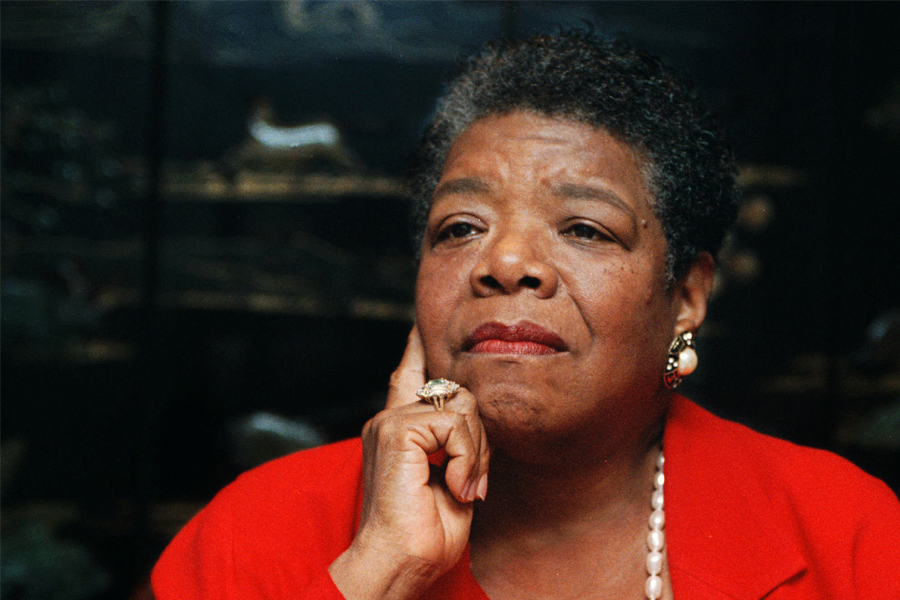 Among many high honors, she received the National Medal of Arts in 2000, followed by the Lincoln Medal in 2008. In 2010, she was honored with the Presidential Medal of Freedom at the White House by former President Barack Obama, the United States’ highest civilian honor.

Maya Angelou is known perhaps as one of the most distinguished literary figures of the 21st century. But on top of her groundbreaking works and achievements, Angelou remains an inspirational icon for how she lived a life full of passion, curiosity and courage.

Born on 4 April, 1928 in St. Louis, Missouri, USA as Marguerite Annie Johnson, Angelou was a writer and activist whose productive career also included the civil rights movement in the USA, and at the early stages of her career, film and television. 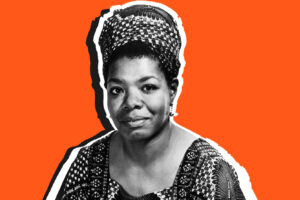 Despite a rough childhood, Angelou’s interest in performance and the arts was evident early on. She studied dance and drama in San Francisco, but dropped out at the age of 14.

Following a stint as a streetcar conductor, she came back to high school to finish her studies, and also gave birth to her son.

While looking for ways to help raise her child, Angelou found her way back into music and performing. In the mid-50s, she travelled through Europe as part of an opera production, and in 1957 released her first and only record, Miss Calypso.

Angelou was also multilingual who spoke at least six languages which she learned from her extensive travels. 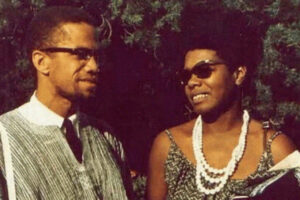 While living in Accra, Ghana, she helped launch the Organization of Afro-American Unity in 1965 with friend Malcolm X before the latter was assassinated.

Following the tragedy, Angelou was challenged by another friend, James Baldwin, to turn to writing to tell her story. She then wrote “I Know Why the Caged Bird Sings” in 1969, her autobiography which tackled her experiences with trauma and racism. 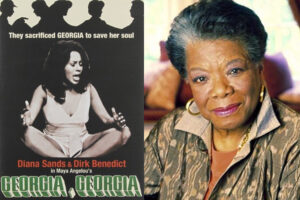 Moving further into film, her screenplay Georgia, Georgia was adapted into a movie in 1972. The endeavor proved fruitful as Georgia, Georgia received a Pulitzer Prize nomination. The film also made Angelou the first African-American female whose original screenplay became a film.

Angelou also became the first female inaugural poet in US presidential history when she recited her poem, “On the Pulse of Morning”, for president Bill Clinton’s 1993 inauguration.

Angelou’s stand as a civil rights activist bled through her works and gave them her own awe-inspiring mark. Likewise, her writings served more than the literary world and helped raise awareness and attention on prevalent social injustices. 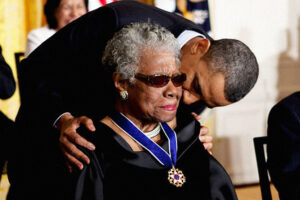 These include the Grammy for Best Spoken Word or Non-Musical Album (1995) for her poem “Phenomenal Women”, and has been inducted into the Wake Forest University Hall of Fame for Writers. She has also received more than 30 honorary degrees from various educational institutions.

Among many high honors, she received the National Medal of Arts in 2000, followed by the Lincoln Medal in 2008. In 2010, she was honored with the Presidential Medal of Freedom at the White House by former President Barack Obama, the United States’ highest civilian honor.