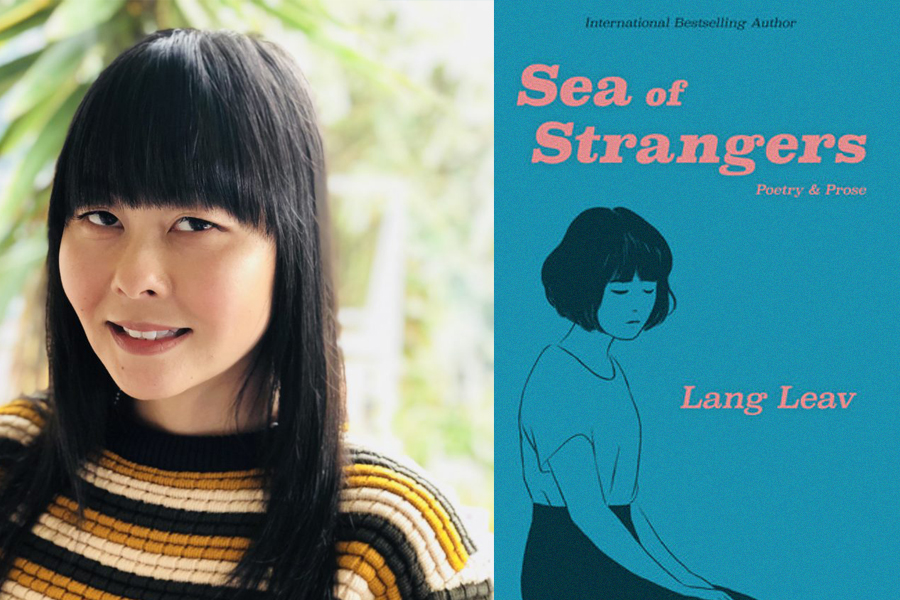 Nothing has perhaps evoked division between casual and serious poetry readers in recent history than the dubbed Instagram poetry.

The term refers to contemporary poems on social media using a distinctive template of flat, minimalistic backgrounds paired with straightforward writing. No matter which part of the internet you scour, you’ve probably seen one.

And you’ve probably heard the name Lang Leav. The best-selling contemporary poet, whose work gained fame in platforms like Instagram, Facebook and Tumblr before the world of print, is one of the prominent figures in poetry in the social media age.

Leav’s poems are short, accessible and honest. She writes about love, infatuation, sadness. She encapsulates these tiny moments and fleeting feelings into neat posts. They customarily garner thousands of likes, shares and comments in mere hours.

But this fame through accessibility seems to also serve as the Achilles heel of contemporary poetry. On one hand, contemporary poets have the dominating younger demographic who inevitably gravitate towards their work for its relatability.

On the other, they have critics, poetry readers and poets themselves, who refer to such works as trite, simplistic, artless even toxic for its brevity. It’s interesting to note that some of these critics are professionals loyal to reading or writing traditional poetry with careful metrics and rhyme.

But despite the criticism, there’s no denying that online platforms paved the way for more diverse group of contemporary writers.

The online space has opened the floodgates for telling diverse stories of human experiences. Some of these modern poems touch on sexuality, body image, racism and other prevalent social issues, albeit on a relatively minimalistic scale.

If anything, the so-called instapoetry shows a growing audience online due to poetry’s inherent purpose as a medium for self-expression. Advocates of traditional poetry simply need to go where the audience is.

Time to catch up?

Instapoetry can be a stepping stone for the audience to explore traditional poetry and even write their own. This calls for traditional poets to increase their online presence so as to create a precedent.

Poetry is an ever-growing medium. In an era of accelerated growth where conventions are continuously being challenged, it’s no wonder that it’s facing such a change. The poetry landscape’s current state shows that there’s a need for traditional poets to prove that poetry isn’t limited as a highbrow pursuit.