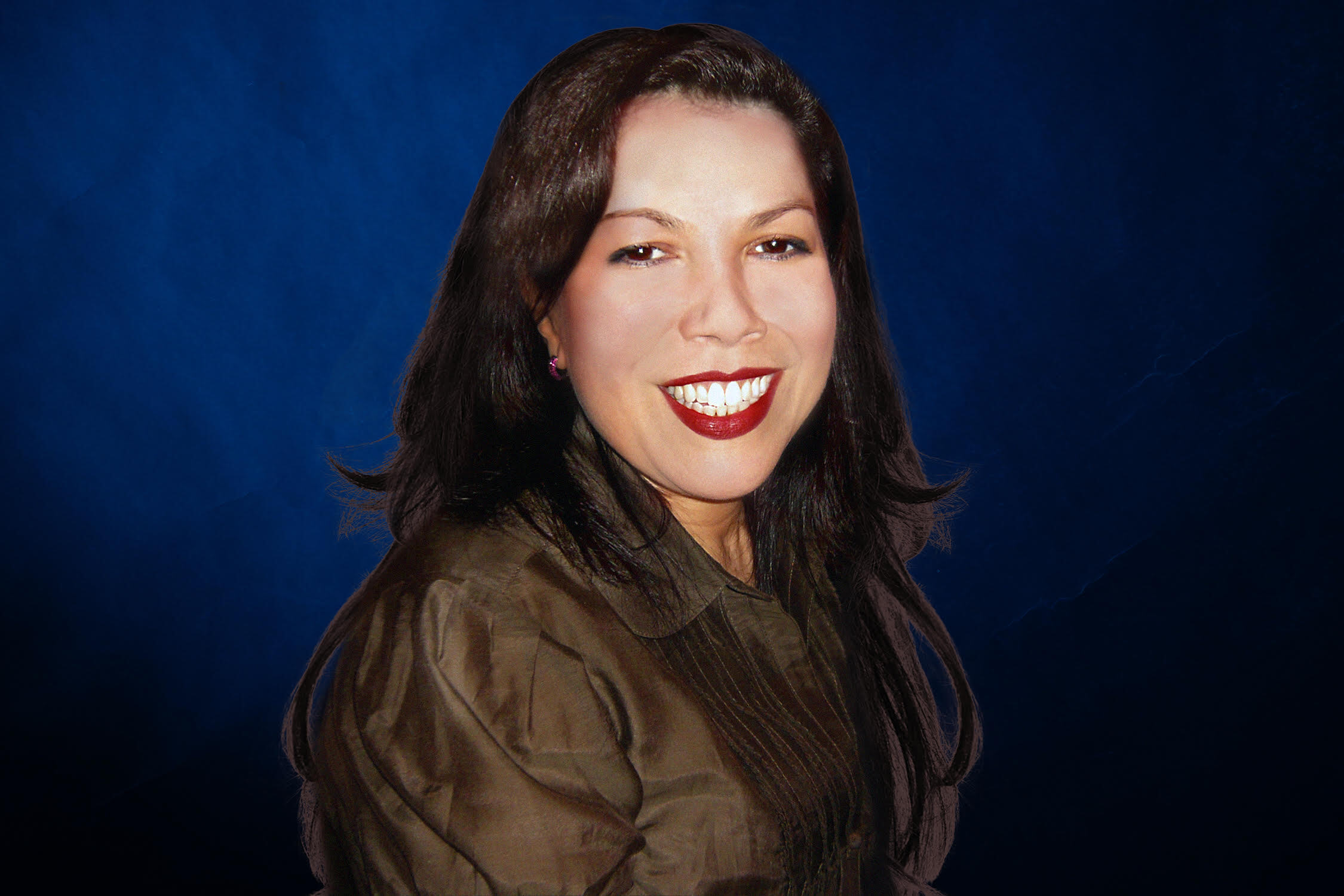 “I originally submitted the script to Tight5 to see if it would resonate with the reader and gain traction. I was overjoyed by the win and am more confident about producing it.” – Evette Vargas

In choosing the script to submit for the TIGHT5 Short Form Screenwriting Contest, multi-platform storyteller Evette Vargas admitted her primary goal was to know if her story would resonate with readers, and if something substantial would come out of it.

‘Confessions’, after all, delves deep into her experience with Catholic guilt as a Latinx.

“Our hero is Manuel de Castillo and his exploration of sin, atonement and faith echoes my own — a Latinx woman who faces adversity, turns to her faith to rise above it and owns who she is. As a Latina in this current climate, my faith is often tested to extremes,” Vargas said in a written interview with Tight5.

“Interestingly enough, as soon as I decided to submit the script to a contest, I received an email, featuring the Tight5 Short Form Screenwriting contest. The contest description and its esteemed founders sounded perfect for what I wanted to achieve, which was to test the script — to see if it resonated with the readers and judges.”

After being announced as the winner of TIGHT5’s first screenwriting competition, Vargas notes that she’s gotten more confident to produce Confessions.

TIGHT5’s maiden screenwriting competition commenced from October 2020 to January 2021. It sought to give BIPOC screenwriters a chance for their short form scripts in the genres of science fiction, thriller/horror, drama and comedy to gain traction. The judges on board were award-winning producer and writer Dennis Leoni, executive producer David Valdes, and EP and speaker on Film Finance (Sundance), Barbara Assante.

With Confessions, Vargas bags a $1000 cash prize, as well as a phone call with the Tight5 team to discuss her project and perhaps secure purchase offers from the organization’s production partners.

“Visual storytelling has always been my jam. I grew up drawing, painting and writing.”

Even before her TIGHT5 win, Vargas has already marked her spot in the film and TV as an award-winning writer, director, producer and immersive storyteller.

It’s no surprise, as Vargas says she grew up doing arts and found comfort in drawing, painting and writing. Born in the Bronx, her keen interest in the arts led her to study design at the Fashion Institute of Technology (FIT) in New York.

Two years later, though, she decided to further narrow down her interest in storytelling. She transferred to the New York University (NYU) Tisch School of the Arts and majored in Writing and Directing with the help of a scholarship. 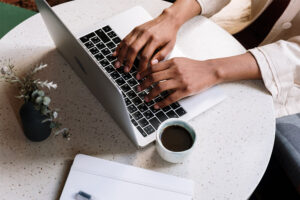 “My senior thesis short film ended up winning the best of NYU, which got me a lot of buzz and that’s what got me to LA,” she said.

Vargas’ run as a writer and director was further boosted when she was named by the New York Times as an artist to watch. She noted that the recognition impacted her career and opened up opportunities.

She counts among her experience producing series for big names such as Amazon and MTV, and has also been involved in crafting interactive content for notable films such as Fast and Furious, and the Lord of the Rings Trilogy. She received two interactive Emmy nominations for her digital series Dark Prophet in 2014, and she was a finalist for the Sundance Episodic Story Lab for her works Snap and Gypsy Kingdom in 2016 and 2015, respectively. 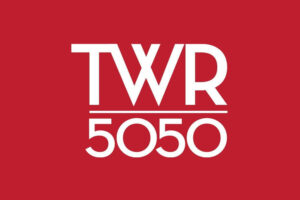 The essence of diversity, for her, is evident not just in the multiple ways she tells her stories, but also in her staunch belief in the power of storytellers. With the goal of supporting underrepresented artists towards inclusion, Vargas also founded The Writers Room 5050 to mentor and support young storytellers, especially BIPOC and LGBTQAI+ screenwriters.

Finding opportunities to exercise her advocacies especially during the pandemic, she’s also been making use of social app Clubhouse, and recently founded the New Hollywood Club as “a space for real conversations and solutions to Old Hollywood paradigms.” This endeavor has won her two Clubee Awards, including Most Likely to be the Next Clubhouse Icon, and an Honorable Mention as well as a runner up award for the Most Inspiring Room for New Hollywood Club.

“My intentions with the proof-of-concept short film is to direct and produce it. I plan to leverage the short film to sell the one-hour series as well as to direct episodic television.”

Meanwhile, boosted by the TIGHT5 win, Vargas says she’s preparing to direct her short film Confessions, which will serve as a proof of concept for a one-hour-series she plans to work on alongside a feature film for producer Michael King.

“I am extremely humbled and honored to be the first winner of the Tight5 Short Form Screenwriting competition in their inaugural debut. The caliber of the esteemed contest founders and their dedication to BIPOC storytellers is what initially attracted me to apply,” she said.

“I knew that I and my short film script would be in good hands. With this win, I am confident to move forward with directing and producing my short. I am and will be eternally grateful to the founders for their confidence and support.”

Watch the announcement of her win and read the full interview here! Stay tuned for more updates on our upcoming screenwriting competition.