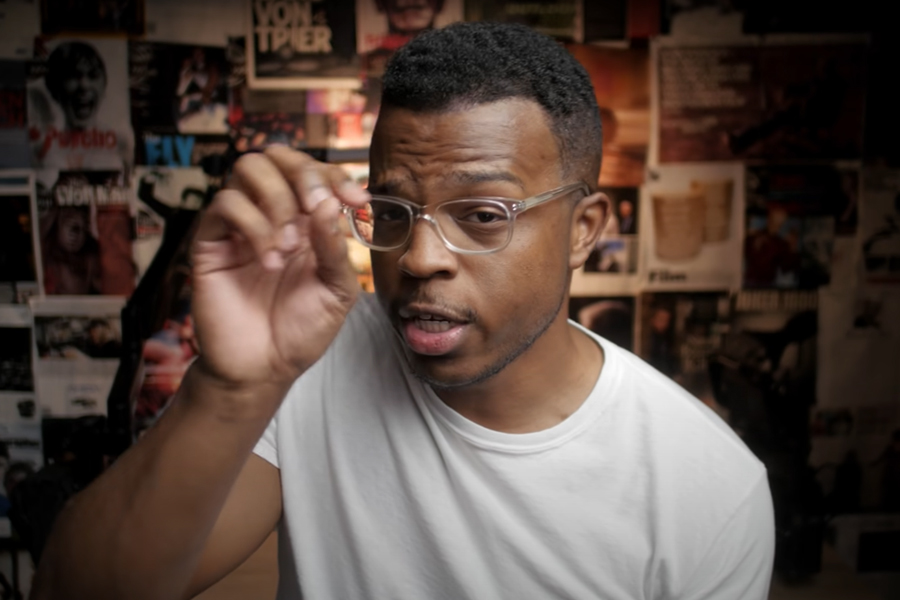 “What you are going to realize is it’s not the big things you do that open the doors — it’s the small ones, it’s the details … Small tweaks make big peaks, it’s the small things. It’s the most basic stuff that people overlook all the time and that is where the magic is — the basics.” — Darious Britt on Thriving in the Era of Social Media

Darious Britt, known on YouTube as D4Darious, is a filmmaker, director, writer, and actor.

Britt first fell in love with filmmaking after watching “Possession,” a French and German 1981 psychological-horror drama. Inspired after watching the film, Britt turned away from illustration and into a career in filmmaking. He graduated from the University of Arizona in 2012 with a Bachelor’s degree in Media Production. Leaning toward the dramatic, Britt found his niche in drama, sci-fi, horror, and thriller dramas. Ironically, six years after first seeing “Possession,” he now regards his first muse as a bad movie. Since then he has also returned to his alma mater as the Assistant Coordinator for the Media Arts Production Lab of the School of Theatre, Film, and Television. 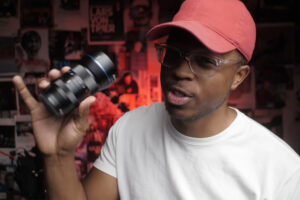 As the YouTube personality D4Darious, Britt shares his knowledge and passion with over 400K subscribers. The channel is dedicated to providing educational resources, vlogs, tips, and tricks to aspiring film production professionals as well as reviews on different types of filmmaking equipment. His work aims to give access to people passionate about the industry by pulling back the curtain on information that might normally be gatekept by leaders in the community.

Getting closer to finishing the start to finish breakdown on UNSOUND. 6 months in on this beast. Wow. pic.twitter.com/zxD3PoFBWp 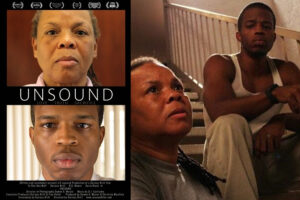 In the film community, Britt is known for his work on Unsound, Making Unsound: The 7 Year Journey, and Second Assault (2018). Britt first burst onto the film scene after investing $40,000 in a feature film, “Seafood Tester.” The short film toured to four international film festivals including the Oscar-qualifying Aspen Shorts fest in 2012. His invaluable work ethic and commitment to the craft later helped him win Best Director for his feature-length film Unsound at the Pan African Festival in 2015. The film also received a Telly Award and 6 other awards. He vlogged the entire journey of making the film on his YouTube channel.

His most recent project was born from the COVID-19 pandemic, a short film aptly titled ‘Pandemic.’ In the short film, Britt documents what normal life looked like during the COVID-19 quarantine period in the United States. From Zoom meetings to 80-second hand-washing sessions, Britt captures a snapshot of life during this difficult time in only 16 minutes.