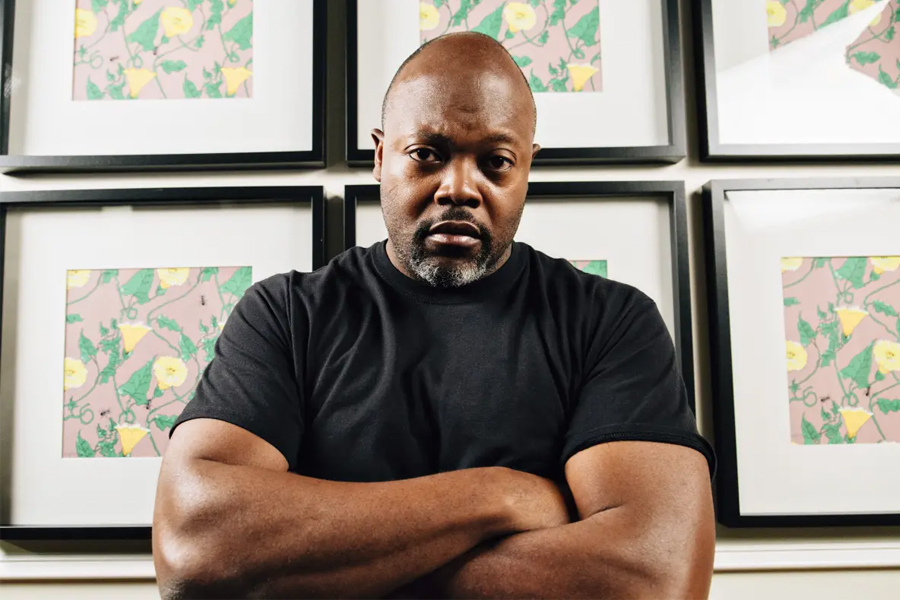 “The power that you have as a storyteller is to be able to tell stories that are at once entertaining but also never lose sight of what’s going on in the real world.” — Cheo Hodari Coker on addressing social and political issues in Luke Cage via NY Times.

Cheo Hodari Coker is an American former music journalist turned television writer and producer known for television series such as “Luke Cage,” “Southland,” and “Ray Donovan.” Coker also wrote the screenplay for the 2009 biographical film “Notorious,” based on the life and death of The Notorious B.I.G. He won both the Black Reel Award and the Image Award for Outstanding Writing in a Dramatic Series. 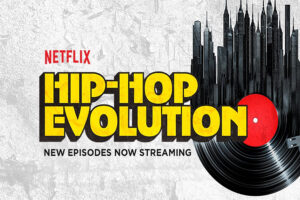 After graduating from University, Coker began his career in journalism, taking a staff writer position for the Los Angeles Times covering pop music and the hip-hop scene. He also contributed to Rolling Stone, Premiere, Vibe, The Source, XXL, Essence and numerous national publications and has been featured on VH-1’s “Behind the Music” and Netflix’s “Hip-Hop Evolution.” 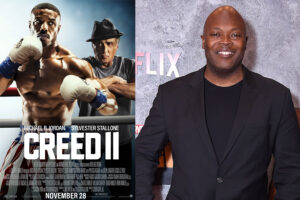 Coker left the Times in 1997 to become a freelance writer and pursue his screenwriting that would eventually bring him success in productions like “Almost Human,” “Lowriders,” and “Creed II.”

Coker currently has an overall television development and production deal for his banner Fighting 99th Entertainment with Amazon Studios. He was also one of the many panelists featured at the 2020 AfroComicCon to discuss his work on “Luke Cage.”

5 Benefits of Writing with a Partner

Staying Motivated While Writing a Novel