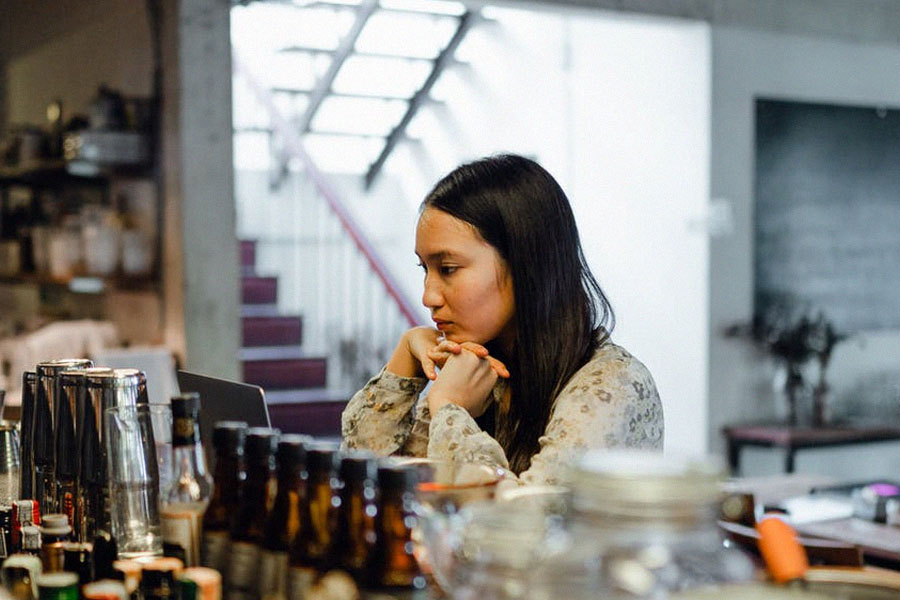 Rejection sucks. When you get that email or message saying that the script you’ve been putting so much time and effort on didn’t make it, it’s hard not to take it personally.

But beyond the feelings of inadequacy, there are many lessons to learn from a rejected script. While it’s okay to stew in your own feelings for a little bit, here are some to think about when you’re ready to move forward.

Writers and artists tend to have a hard time separating themselves from their projects. It’s just how it is, considering that each has its own personal creative process.

But film industry stakeholders also have their own processes–their own systems and standards. Corey Mendell, writing for the Script Magazine, estimates that only about one or less than one percent of scripts submitted fall under the “really good-to-great” category.

As the industry gets more competitive, the rejection is, most likely, primarily technical.

Were you able to follow the guidelines properly? Were the characters underwritten, the dialogue forced or the plot considered cliche?

Maybe they were looking for something else that wasn’t right up your alley or that just wasn’t suited to your skillset yet. It all boils down to the material.

It’s Not the End for Your Script

Your script in the form you had sent might have been rejected, but it’s no reason to reject the script you made.

Maybe there’s a way to recreate it and give it new life? Maybe there’s a scene that just needs re-doing or a character arc that didn’t work. No matter what, try returning to that creative mindset to create possibilities!

It can be hard to see rejection in this light, but putting your work out to the world is still progress, despite the rejection.

It Teaches You the Necessary Skills

Rejection builds character. It hones your patience and dedication–skills that are necessary when you enter a competitive industry such as film and TV production.

It Allows You to Learn More

Rejection enables you to re-evaluate what you already know, or even reconsider the path you really want to take. It allows you to learn more about yourself and your chosen career and gives you the chance to grow your creativity.