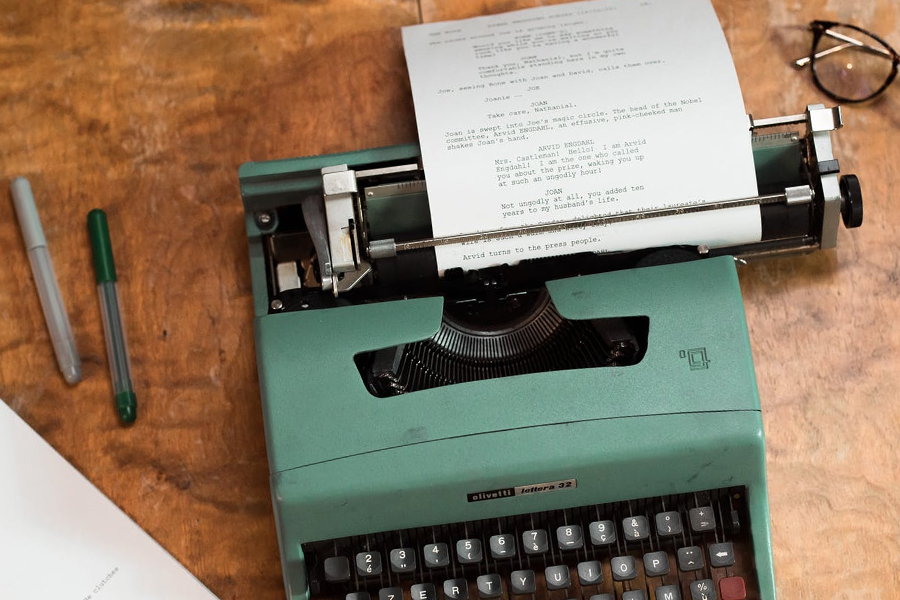 “You must be unintimidated by your own thoughts because if you write with someone looking over you shoulder, you’ll never write.” ― Nikki Giovanni

Mistakes happen, but errors in your screenwriting can be the difference between a Hollywood executive making your dreams come true or reaching for the next screenplay in the stack. Here are just 5 of the most common screenwriting mistakes and how to avoid them. Go check out r/screenwriting for more!

Trying too much, too fast

Straying too far from your comfort zone can almost be as dangerous as never leaving it at all. Trying to tackle too many elements that you aren’t familiar with at one time is going to make for a rocky screenplay. That idea for an action-comedy of female characters sounds awesome, but might not be a winner if you’re bad at writing female characters or punch lines. It’s always good to be ambitious, but you never want to bite off more than you can chew. Knowing your abilities is important. Instead, use a method or theme that you’re familiar with to ground your ambitious new idea.

You can have a killer hook, but that’s all out the door the second the credits play after a bad ending. The ending is just as important as the initial hook of your screenplay. While the beginning of your screenplay invests readers on why they should invest time into your story, the ending needs to sell them on why it was worth it. In recent cinematic history, we can look at Game of Thrones: a show that, despite its long list of Emmys, Oscars, and other awards was soured in public memory for a botched finale. That’s why the ending of your screenplay should receive just as much attention as the beginning.

Only screenwriters will understand the vulnerability that comes with sharing a new screenplay. It’s a vulnerable feeling, so hearing positive feedback from friends is a dream come true. But even though positive comments feel good, they don’t actually help your screenwriting as much as constructive criticism. Find people who are comfortable with being critical of your work, and whose opinions will be constructive. They don’t have to be screenwriters either, sometimes the best advice comes from people who don’t know the technical aspects of the craft but can appraise your work with a fresh pair of eyes.

Novels, screenplays, it’s all writing, right? Wrong. Screenplays and novels are two entirely different projects, each with its own requirements, approaches, and styles. A novel is a finished product whereas a screenplay is a blueprint for a larger project. That’s why the process for each one will be completely different. When you’re reading advice columns or structuring your own work, make sure that you’re focused on screenplays, not books.

Your skills won’t grow in a vacuum. The only way to get better at screenwriting is by actually writing. Write every day; poems, lists, scenes, whatever it takes for you to put words on paper. Write for the sake of writing; not to produce an award-winning screenplay but to learn as you go. It’s about quantity, not quality because as you learn and practice, you’re writing will undoubtedly improve over time. This mindset shift takes away all the pressure that feeds your writer’s block and you’ll find it much easier to actually sit down and produce something.