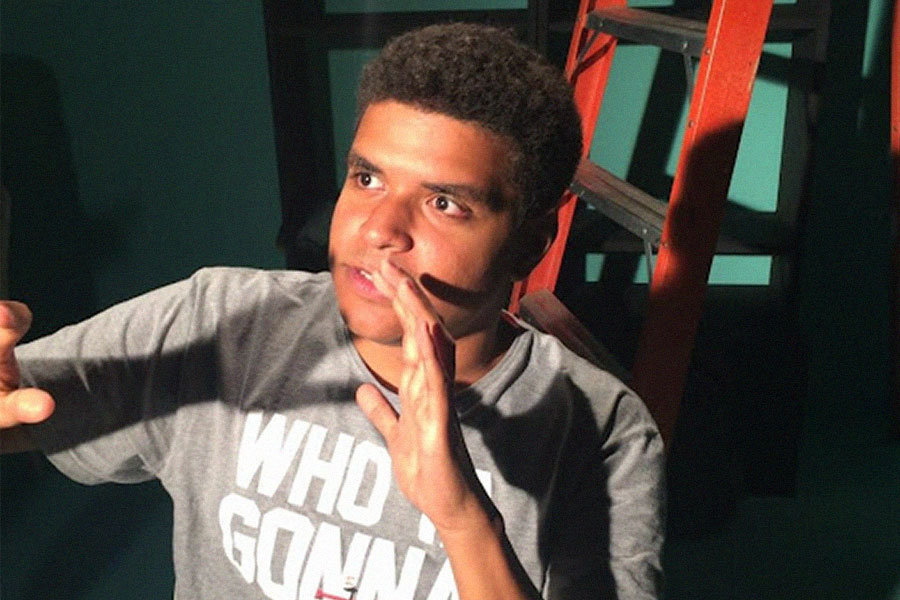 “Think of all the expensive Oreo flavors you’ll get to taste. Don’t you want to live more?”— Loose Ends developed by Michel Lichand at the NHMC 2021 Series Scriptwriter Program.

Theme park attendant turned Screenwriter, Michel Lichand, has worked with AMC Networks, Whitaker Entertainment, Wayfarer Studios, Lionsgate Games and featured on Deadline, VoyageLA, and more. He also holds an MFA in Screenwriting from the University of Southern California, a BA in Radio and TV Production from Fundação Armando Alvares Penteado, and is a 2021 fellow of the National Hispanic Media Coalition’s Series Scriptwriter Program. He is a Jewish Brazilian-born writer, currently residing in Los Angeles. Read what he has to say about his career, setbacks, and his advice to emerging comedy writers:

Can you tell us how you came up with single-cam half-hour fantasy comedy script, ‘Campaign’?

The idea for Campaign came about after my Mom sent me these pictures of some old belongings of mine that were stuffed in a box. Most of it was drawings and documents from back when I was 13-14 and used to play Dungeons & Dragons with my friends regularly. Seeing the characters I created made me realize just how much I have changed, especially when I realized the stark contrast between my 13 year old’s power fantasy (a big buff guy) and my current self’s power fantasy (a big buff guy with a well-paying job). That, coupled with the fact I’ve begun thinking about what I would like to do differently if I were young again, made me write a script about adults getting a do-over– while also being confronted with the people they used to be.

At some point, did you feel like you failed as a writer? What helped you get back on track?

Oh yeah, all the time. I fail about three times every day. Some of those are small failures, like maybe something I write doesn’t really work, and some of these are big failures that often come in the form of rejection letters for jobs and contests. As for what helped me get back on track, I guess it’s the realization that if I busy myself with moving forward, at some point I’ll get used to jumping over all these hurdles.

do you think there’s any bodily functions alphonse just forgot how to do? like he needs to be reminded how to fart.

Fullmetal Analysts (podcast) analyzes the writing and themes of the anime Fullmetal Alchemist: Brotherhood, is there another Anime that you would love to break down? What do you love about doing this?

Right now, I can’t think of another anime I’d love to take as deep of a dive into as me and the other hosts of Fullmetal Analysts did with FMA. I love anime, but to me it’s like alcohol: some people can spend hours watching it and not feel a thing, but a single 22-minute episode can knock me out for a week. My favorite thing about sitting down with a show like FMA is you get a chance to take something popular that rarely gets analyzed (I mean no offense, but you can throw a stone and hit fifteen articles dissecting the pilot of Breaking Bad) and really understand just how a story can so thoroughly capture the imagination of millions. You gain an appreciation for certain parts of the show, and you learn how to be a better critic. Even when you’re talking about the parts you don’t like, you’re learning what you want to put forward with your writing and what’s the best way about doing it.

What advice can you give emerging comedy writers, especially BIPOC writers given the growth of the film & TV industry due to changes in the way people watch content? 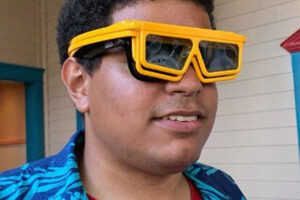 The best advice I can give for comedy writers is to bomb on stage as hard and as soon as possible. Go to a Zoom open mic and bomb. Tell your friend a joke and bomb. Put up a sketch on YouTube and bomb. Work for twelve hours on a podcast that gets 10 downloads. Just bomb. And get used to it. You’re gonna do a lot of that. But that’s also gonna make you fearless in a way few people are. There’s a lot of voices out there and you need to get over the idea that you have to ‘wait for your time’ or ‘do things the right way.’ You need to make an impression by being as much of yourself as you can be, even if it means getting a few crickets here and there. So go out and bomb.

Hopefully I’ll be employed. If not, I’ll start making fiction podcasts in my (abundant) free time. Check my Twitter in a few months, if you see me retweeting a brand new podcast with 3 followers, I’m probably unemployed.

Do you need more inspiration? Here are 5 Writing Advice from Internet Strangers!