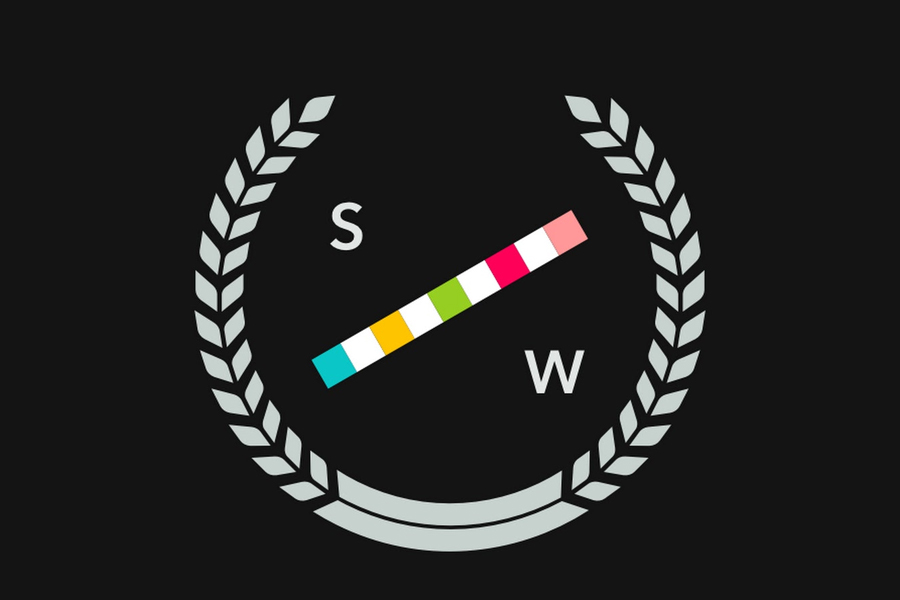 There are many channels on Youtube that upload short films especially by BIPOC filmmakers, and some of the many worth checking out are Vivziepop, Wong Fu Productions, Indigenous Americans and CGMeetup.

There are many corners of the internet where you can watch short films for free. In this list, we’ve compiled five from our favorites that feature budding and professional filmmakers alike.

Don’t forget to support our fellow scriptwriters and filmmakers by sharing works that you liked and following them online! 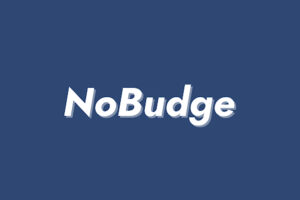 NoBudge was created specifically to cater to the works of young and emerging filmmakers. According to the streaming platform, it hand-picks films ranging from drama, comedy, experimental film, animation, documentary, sketch, web series to dance/music video.

What makes NoBudge additionally interesting is the director interviews included in the films it features. It gives us a glimpse of the filmmakers’ perspectives and the thought process behind their short films.

Short of The Week 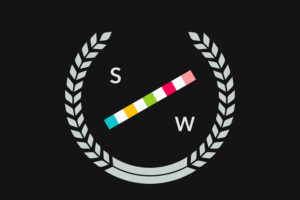 “Short film is where innovative storytelling is born”–shortoftheweek says this in their website’s About section, and we could not agree more.

Created in 2007, shortoftheweek has gone on to feature thousands of short films from filmmakers all around the world. The website is also supported by industry professionals, counting as its investors and advisors Michael Sugar, Cary Fukunaga and David Gordon Green. 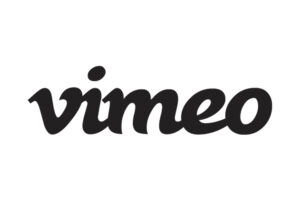 Many filmmakers have Vimeo accounts where they post their portfolio. This makes the platform a really good source of short films to watch, especially if you want to browse the works of a specific filmmaker. 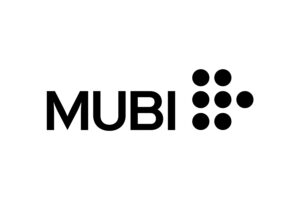 Film enthusiasts are familiar with Mubi as a goldmine for critically-acclaimed films. The platform also has many short films in its compilations. 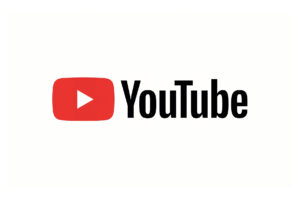 Being a major video platform, Youtube has given many independent filmmakers the chance to grow their own viewership and potentially earn from it as well.

There are many channels on Youtube that upload short films especially by BIPOC filmmakers, and some of the many worth checking out are Vivziepop, Wong Fu Productions, Indigenous Americans and CGMeetup.