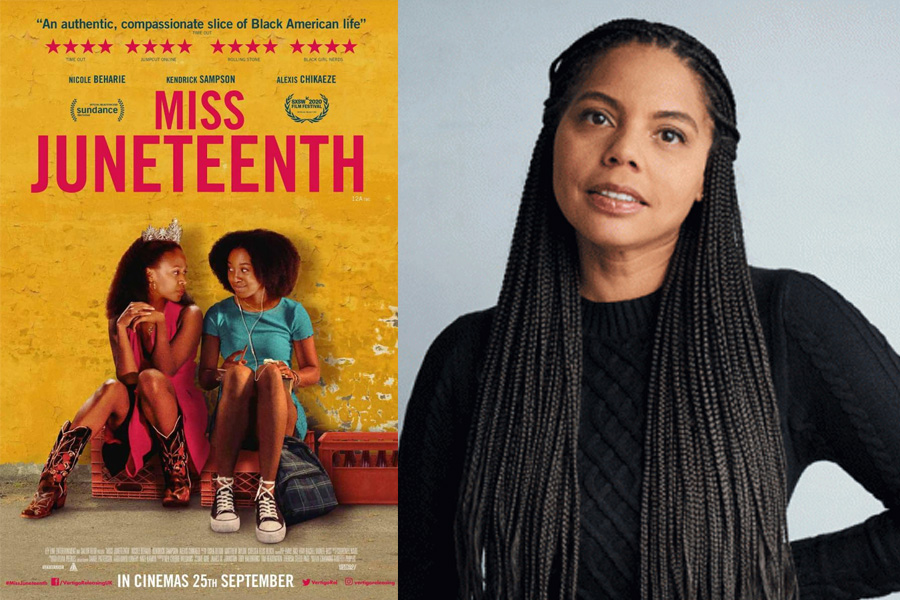 “The things that make us different, those are our superpowers — every day when you walk out the door and put on your imaginary cape and go out there and conquer the world because the world would not be as beautiful as it is if we weren’t in it.” ― Lena Waithe

Even with the financial and systemic odds stacked against them, black filmmakers have long been creating great and riveting stories on screen. Here are 5 of the most recent exceptional films by black creators. 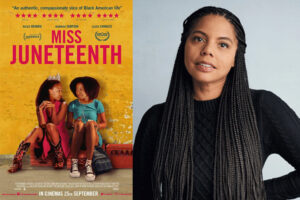 Turquoise Jones is a single mother in a suburb of Fort Worth, Texas holding down a household, a rebellious teenager, and pretty much everything that goes down at Wayman’s BBQ & Lounge. She’s the former winner of the local Miss Juneteenth pageant which offers a full scholarship to a historically black college. Turquoise thought her win would be the beginning of big things, but those dreams got derailed when she became pregnant shortly after her win. Determined to right her wrongs, Turquoise is cultivating her daughter, Kai, to become the next Miss Juneteenth, even if Kai wants something else.

Channing Godfrey Peoples is a filmmaker from Fort Worth, Texas. She is an MFA graduate of the USC School of Cinematic Arts and one of Filmmaker magazine’s 2018 “25 new faces of independent film.” She wrote two episodes for season three of Queen Sugar, and her feature film debut, “Miss Juneteenth,” participated in the Sundance Institute Screenwriters Intensive and Creative Producing Lab. The National Board of Review named “Miss Juneteenth” one of the Top 10 Independent Films of 2020 and awarded filmmaker Peoples with Best Directorial Debut. 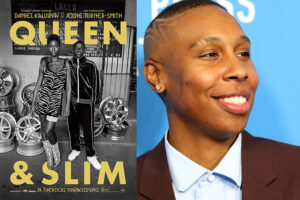 A first date turns into a nightmare in this romantic road crime drama after a routine traffic stop goes wrong. Queen, a black criminal defense attorney, has an awkward and disappointing dinner with her Tinder date Slim in an Ohio diner. As he drives her home from what will be their one and only date, they are pulled over by a white police officer who searches Slim and his trunk without cause. The situation escalates rapidly until they shoot the white police officer in self-defense. Rather than entrust themselves to the U.S. criminal justice system, they flee.

Lena Waithe is an American screenwriter, producer, and actress. She is the creator of the Showtime drama series “The Chi,” the BET comedy series “Boomerang,” and “Twenties.” She became the first black woman to win the Primetime Emmy Award for Outstanding Writing for a Comedy Series in 2017 for writing the “Thanksgiving” episode for Netflix’s comedy-drama series “Master of None.” 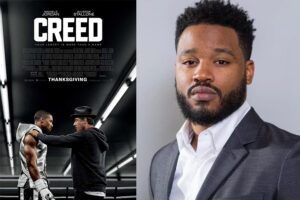 Both a sequel and spin-off to the Rocky franchise, serving as the seventh installment of the series and a sequel to 2006’s Rocky Balboa, “Creed” follows the rise of Adonis Johnson. Adonis “Donnie” Johnson never knew his famous father, boxing champion Apollo Creed. However, boxing is in his blood, so he seeks out former World Heavyweight Champion Rocky Balboa to be his trainer. Rocky sees much of Apollo in Adonis and agrees to mentor him, even as he battles an opponent deadlier than any in the ring.

Ryan Coogler is a producer and director, known for “Black Panther,” “Creed,” and “Fruitvale Station.” In 2013, he was included on Time’s list of the 30 people under 30 who are changing the world. Critics have hailed his work for featuring often-overlooked cultures and characters—most notably African Americans.

Sorry to Bother You
Directed and Written by: Boots Riley 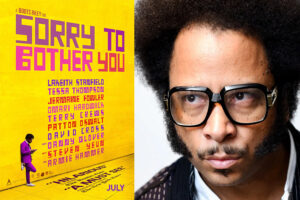 In an alternate reality of present-day Oakland, Calif., Cassius “Cash” Green lives in his uncle Sergio’s garage with his girlfriend, Detroit, an artist. Cash struggles to pay rent with his telemarketing job until he discovers a magical key to professional success: a white accent. As Green’s career begins to take off propelling him into a universe of greed, his friends and co-workers organize a protest against corporate oppression. Swept into a corporate conspiracy, he must choose between profit and joining his activist friends to organize labor.

Raymond Lawrence “Boots” Riley, is an American film director, producer, screenwriter, rapper, and communist activist. He is the lead vocalist of The Coup and Street Sweeper Social Club. “Sorry to Bother You” is his first feature film. 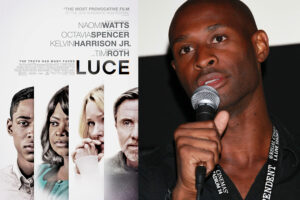 Born in war-torn Eritrea and adopted in the United States, Luce Edgar is an all-star high school athlete and accomplished public speaker who is adored by other school students and his adoptive parents, Peter and Amy Edgar. After an extremely disturbing essay written by their adopted son is brought to their attention by his teacher, Luce’s parents are forced to reckon with their idealized image of their son.

Julius Onah is a Nigerian-American filmmaker. He completed an M.F.A. from the graduate film program at the Tisch School of the Arts at New York University where he was selected as a Dean’s Fellow. Onah’s work has been screened at festivals around the world including Sundance, Berlin, Tribeca, London, Dubai, Los Angeles, Melbourne, and Camerimage. In 2013, he was selected as one of Studio System’s 10 Up and Up Feature Directors and Forbes Magazine’s 13 African Celebrities To Watch.