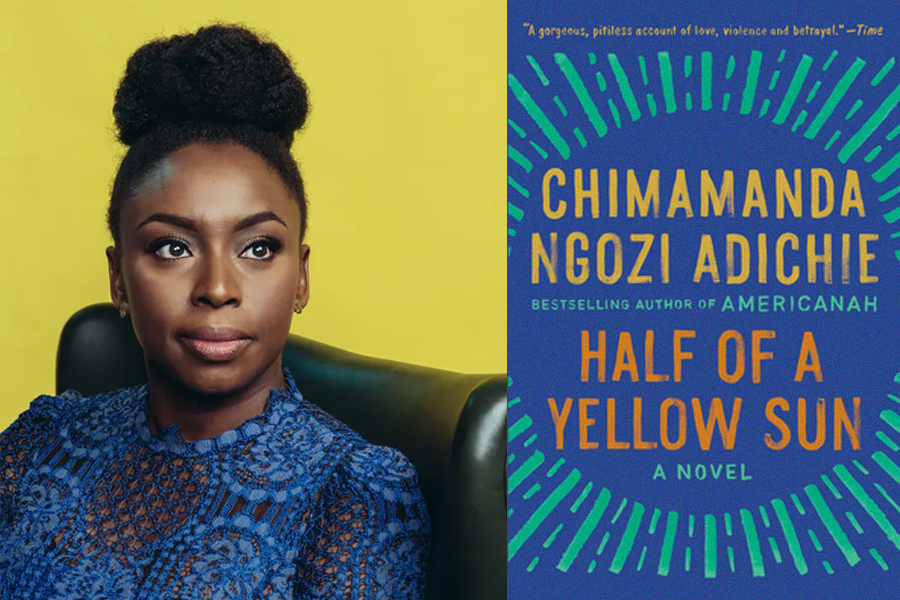 “Every valid story reflects its economic and political times, however subtle. Even fictional characters don’t live in vacuums. They’re shaped by cultural and political attitudes and fashions; they come from a particular social class.” – Wakako Yamauchi

Throughout history, many women have strived to soar beyond oppressive societies to speak truth to power. Perhaps there’s no better medium to accomplish this goal than through literary efforts.

Without further ado, here are five of many inspiring female literary writers who in their own rights are agents of societal change. 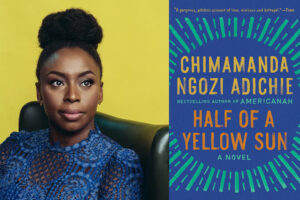 At the core of a 2009 TED talk on the importance of diversity in storytelling, Adichie states:

“The consequence of the single story is this: it robs people of dignity. It makes our recognition of our equal humanity difficult, it emphasizes how we are different rather than how we are similar.” 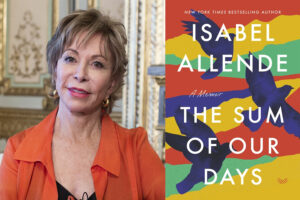 One of the most widely-read authors internationally, Isabel Allende Llona was born on August 2, 1942 in Lima, Peru. Aside from being a novelist, Allende is also known as a feminist and philanthropist. She has received fifteen honorary doctorates and in 2014 was awarded the Presidential Medal of Freedom by then-president Barack Obama.

“Fear is inevitable, I have to accept that, but I cannot allow it to paralyze me.” – Isabel Allende, The Sum of Our Days: A Memoir 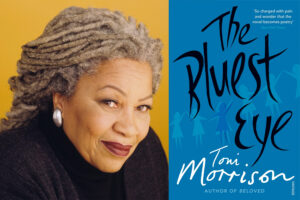 With powerful works such as ‘The Bluest Eye,‘ ‘Beloved’ and ‘Song of Solomon,’ Toni Morrison lived her life inspiring people through storytelling. She is in particular a powerful figure for helping give voice to the experiences of black women in societies marked by various enduring prejudices.

Born on 18 February, 1931, Morrison died on 5 August 2019. Throughout her profession as a writer, she has been awarded the Nobel Prize in Literature and the Pulitzer Prize for Fiction.

“Beauty was not simply something to behold; it was something one could do.”- Toni Morrison, The Bluest Eye 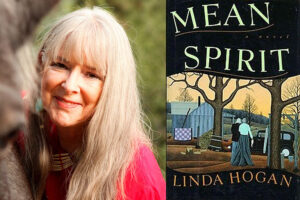 Born on 16 July 1947 in Denver, Colorado, Linda K. Hogan is a Chickasaw poet, academic, playwright, novelist and environmentalist. Hogan is known for powerfully weaving environmental and indigenous activism into her work.

Among her many recognitions are the Five Civilized Tribes Playwriting Award and the Lannan Award for her poetry. She has also received the Guggenheim Award and the Wordcraft Circle Writer of the Year (Prose-Fiction) award for her novel Mean Spirit, which was also a Pulitzer finalist in 1990.

“Walking. I am listening to a deeper way. Suddenly all my ancestors are behind me. Be still, they say. Watch and listen. You are the result of the love of thousands.” ― Linda Hogan 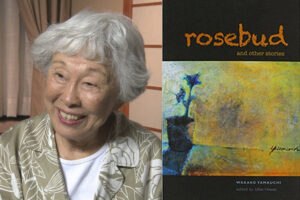 Multi-awarded playwright, poet, painter and short story writer Wakako Yamauchi is best known for her pioneering contribution in Asian-American theater. Born on the 24th of October, 1924 as Wakako Nakamura in Westmorland, California, Yamauchi’s parents were Japanese immigrants who moved to America prior to World War II.

Her works are a reflection of her experiences as a second-generation Japanese American and her struggles with identity and racial and class discrimination. Her first full-length play, “And the Soul Shall Dance”, won the Los Angeles Drama Critics Circle Award for best new play in 1977. It was also produced as a television drama in Los Angeles.

“Every valid story reflects its economic and political times, however subtle. Even fictional characters don’t live in vacuums. They’re shaped by cultural and political attitudes and fashions; they come from a particular social class.” – Wakako Yamauchi, MELUS interview