Tahereh Mafi: Author of the Shatter Me Series 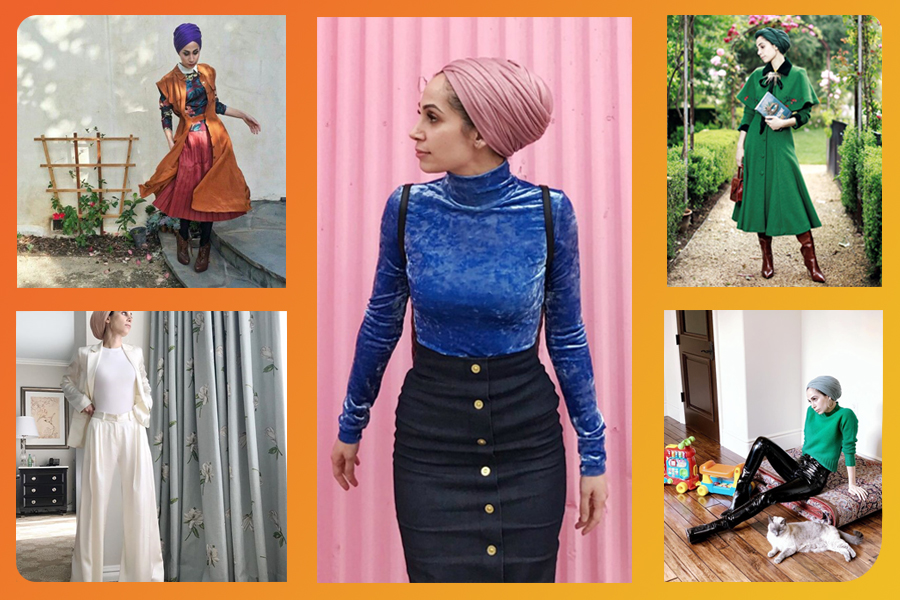 Tahereh Mafi is undoubtedly an inspiration to other women writers of color. From her fashion to her writing, she stands as someone never afraid to be herself.

Tahereh Mafi: Author of the Shatter Me Series

Tahereh Mafi, the author of the Shatter Me series of Young Adult novels, is the daughter of Iranian immigrants. Born in Connecticut, she is the youngest of five children and has four elder brothers.

She has taken her education very seriously. Prior to writing her first novel, she graduated from the Soka University of America, during which she spent a semester in Barcelona, Spain. Tahereh used this opportunity to immerse herself in the Spanish language. Eventually, she learned varying levels of fluency with seven other languages.

Tahereh is recognized mostly for her Shatter Me series of books, but she also lights up any room she enters with her fashion sense. When asked about her clothes she says, “I’ve always loved clothing as armor, and I think of my style and fashion in the same way. I have always been fascinated by the rituals of getting dressed and undressed for the day. I am an extremely private person, so clothing has always helped me armor myself for engaging with the world.” She explores the theme of clothing and what it means to culture as well as the individual in her book A Very Large Expanse of Sea. The protagonist is a teen Muslim girl living in a post 9/11 America.

Initially, a trilogy, the Shatter Me series was so well received it became a series. Tahereh’s signature Shatter Me series spans five full-length books and a stand-alone novella, beginning with Shatter Me and culminating in Imagine Me. Juliet is a 17-year-old girl living in a dying world. Somehow, she possesses the ability to paralyze or even kill with just a touch. The subsequent books investigate how she attained this unwanted ability and what it means for the rest of the world.

She is also versatile in her writing. Her two Middle-Grade fiction books, Furthermore and Whichwood, showcase how far her range can go.  Furthermore, is a colorful, whimsical story about a young Alice Alexis Queensmeadow and her journey into the titular Furthermore. Whichwood is somewhat darker and focuses on the protagonist Laylee’s loss and how it changes her as a person.

Tahereh Mafi is undoubtedly an inspiration to other women writers of color. From her fashion to her writing, she stands as someone never afraid to be herself. We can’t wait to see what she produces next.