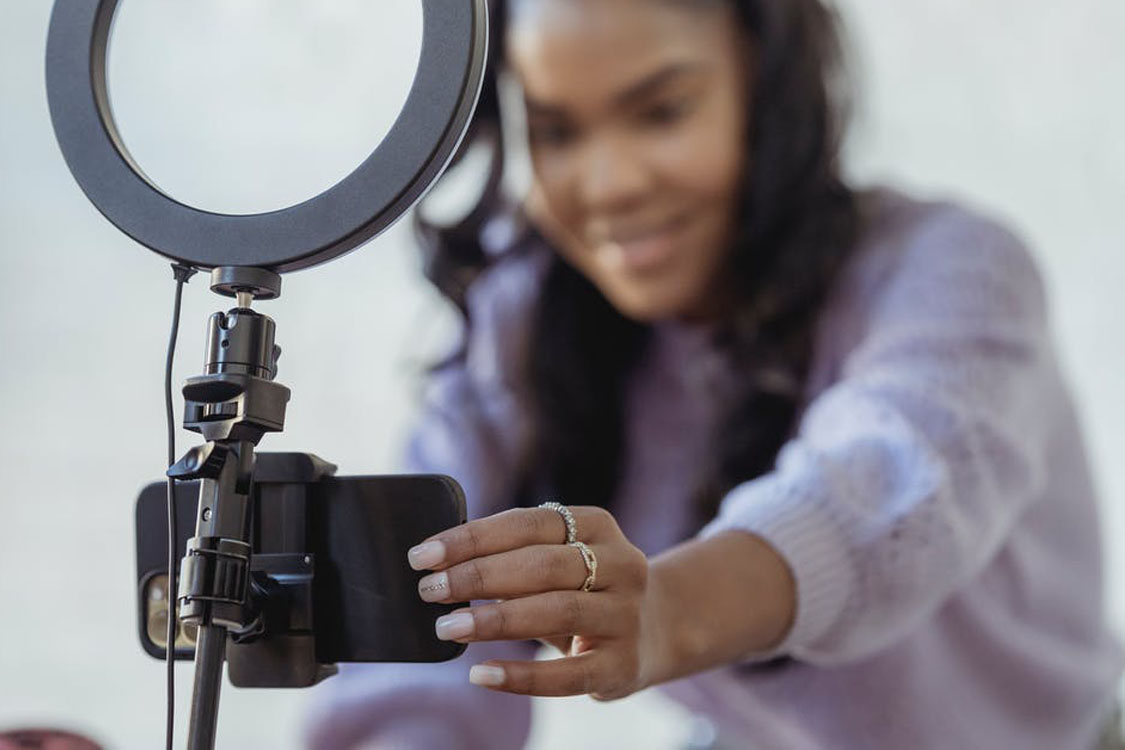 “Find a concept for a great movie that takes place in as few locations and with as few actors as possible, and avoid anything that would be reliant on special effects to ensure shooting the screenplay inexpensively and on budget.” — What Do You Need to Shoot a Low Budget Movie?

Don’t listen to the cynics who say it isn’t possible to produce a film on a budget. You don’t need a multi-million dollar budget to create an incredible film. In fact, there is a whole list of amazing films you’d recognize that was created on a small budget (Napoleon Dynamite anyone?). Here are the top 5 things to consider when producing a film with a budget from filmmakers on r/screenwriting.

The script and cast are your biggest investment

Your audience is willing to forgive a lot if you have a good script and strong actors. The script and cast should be the biggest investments for your film since they can carry the whole project. They can also be the greatest challenge. So make sure that you’re investing heavily, both financially and mentally, in their success. A bad script or bad actors burn money in more ways than one. If you don’t know what makes a good actor, find a director and/or casting director who does.

When communicating with your production team and crew, it’s important to communicate with humility and kindness. All the people who are going to help you make your film are giving their time, hard work, and talent to help you succeed. It’s important to always be grateful for their efforts, especially when you might not be able to financially compensate them as well as either of you would like. Practicing kindness and respect will take you a long way. Lead by example and be the hardest working person on set.

Look for Single Points of Failure

As a filmmaker, you might have come across the term SPOF. A Single Point of Failure (SPOF) is a part of a system that will stop the whole project from operating if it fails. For example, if you have one camera, and it is unavailable to record video for you, your whole production stops working. It’s important to plan ahead on your project to anticipate any vulnerable areas in production in order to save both valuable time and money. But even with careful planning, things may still go wrong. Try to keep a larger percentage of your budget as a contingency if you can. Having extra cash on hand will help you deal with some of the issues that might pop up.

Spend money on good audio. Contrary to popular belief, your audio is more important than the actual image on the screen. Good audio makes the picture seem better while bad audio makes the image seem worse. But don’t let your image quality fall to the wayside. Artful cinematography can make a low-budget production look way more expensive to the eyes of the audience. Not only does it make for a more interesting experience, but it’s also a selling point for future work investment. If you can make a $20K production look like a $150K or more project, then that’s a testament to your filmmaking abilities, and future investors will notice.

Have a marketing plan

It’s absolutely essential that you have a plan for marketing and distribution before you even start your project. The worst thing that could happen is for you to finish the long marathon of production, holding your new film in your hands, and asking “now what?” If you don’t have a distribution plan then nobody will see your film, meaning an absolute $0 return on your investment. So do yourself a favor and draw out a plan for how you’ll advertise and market your finished project to get the greatest return and attention.

Do you need more advice? Check out 5 Writing Advice from Internet Strangers!