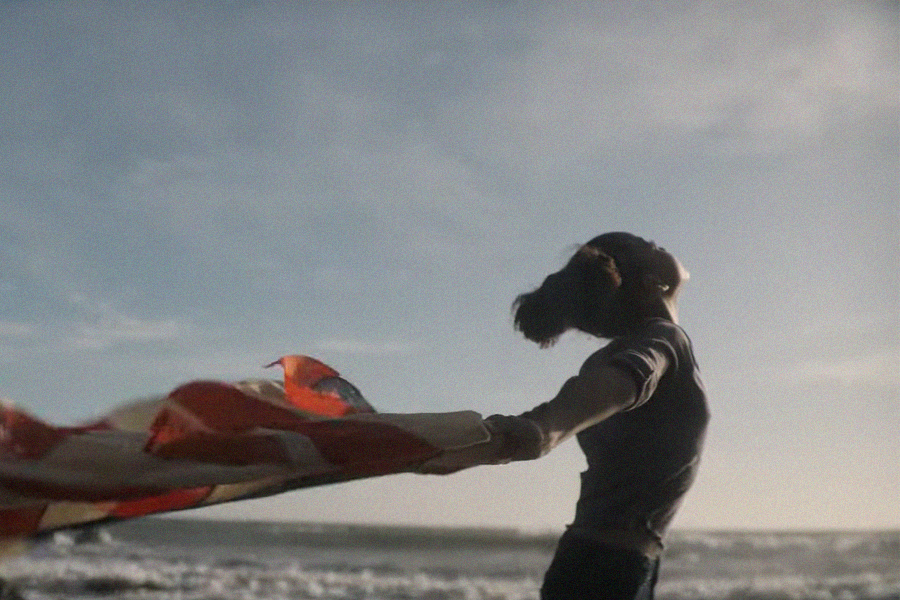 Film Independent and the Netflix Film Club partnered to develop a program to fund short films from a pool of promising independent Black filmmakers. Only five filmmakers were selected to produce their shorts. Here are the 5 Must-Watch Short Films by Film Independent Fellows.

Sheldon Candis is a writer and director known for his high-impact, experimental storytelling. He has written, produced, and directed short films, television series, and documentaries across entertainment mediums. The Boston native graduated from the USC School of Cinematic Arts and has been directing since 2002. His directorial debut feature film LUV premiered at the Sundance Film Festival where it won the Nominee Grand Jury Prize, and Best Independent Film later at the Black Reels Festival.

Queen Bess tells the inspiring true story of African American aviatrix, Bessie Coleman. She dominated the skies, defying gravity behind the pilot’s stick of a Jennybiplane early in the 1920s. The short film tells the story of her life and fatal crash, accompanied by the poetic voiceover of “Impressions of a Pilot” by Gary Claud Stokor.

Jarrett Lee Conaway is an award-winning writer and director. He graduated with an MFA in Film Production from the USC School of Cinematic Arts and was a former Creative Director on the Entertainment Design Team at Facebook. Conaway’s career started in 2007 when he wrote and directed Anthem, a sci-fi fable about two explorers who discover a time capsule buried by the refugees of a nuclear war. The short film propelled was chosen by Steven Spielberg from a pool of 12,000 filmmakers to appear on the FOX reality competition On the Lot, giving Conaway recognition nationwide.

My Brother Jesus explores the intersection of faith, art, and activism in the wake of BLM protests in Richmond, VA. After an unorthodox painting of Jesus goes viral, the artist and his muse discuss its significance in the wake of the protests.

Ellie Foumbi is an actor, writer, and director. Born in Cameroon and raised in the suburbs of New York City, Foumbi holds an MFA in Directing from Columbia University’s School of the Arts. Her award-winning short film, Zenith was a semifinalist of the 44th Student Academy Awards. It won several prizes, including the IFP Audience Award, Best Student Director at the Black Star International Film Festival, and the Grand Jury Prize for Best Short Screenplay at the Rhode Island International Film Festival. Her first feature film, “Our Father, the Devil,” will be presented at the 78th Venice International Film Festival.

Moving is always hard, more so when the whole neighborhood turns against you. In this short horror story, Home explores the darker shades of America’s red, white, and blue.

Nijla Mu’min is an award-winning writer and filmmaker from the East Bay Area. Mu’min is a graduate of UC Berkeley, and also attended Howard University’s MFA Film Program, where she was the recipient of the 2009 Paul Robeson Award for Best Feature Screenplay. Her award-winning work is often inspired by poetry, photography, fiction, and dance, telling the stories of black girls and women who find themselves between worlds and identities. She is known for Jinn, Jessica’s Mom (or the Science of Triangles), and Lye.

In Black Prom, a Black girl’s dreams of going to the prom are disrupted when she and her boyfriend are faced with a hostile police encounter.

Frederick Thronton is an independent film producer and writer. Frederick was raised in Warrensville Heights, Ohio, and moved to Los Angeles at the age of 13. He studied for his bachelor’s degree in Psychology at Chapman University but changed his career trajectory to filmmaking in the wake of his father’s passing. He has won an IFP Gotham Award, AFI Audience Award, and been nominated for the Piaget Producers Spirit Award.

Injustice System explores the experiences of a mother navigating the worst pandemic in over 100 years as she tries to deal with the unknown condition of her incarcerated son.