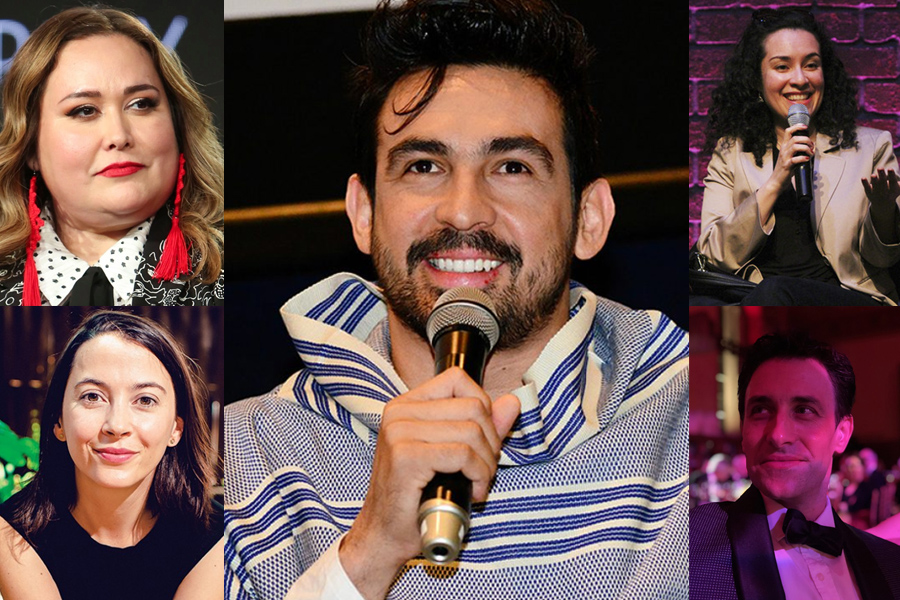 “You’ve essentially been working as a showrunner your whole career, because that’s what a playwright is. It’s your idea, you’re the top of the food chain. So you have this great set of skills which makes you a really valuable television writer, but you also have this sort of pretension about your craft because you have been the top of the food chain. You kind of have to re-learn what your job is and make peace with your new role. That can be a hard lesson.” – Sofia Alvarez (playwright; screenwriter To All the Boys I’ve Loved Before) at AFF 2019 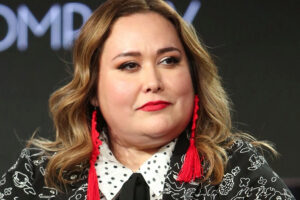 Tanya Saracho is a Mexican-American actress, playwright, dramaturge and screenwriter, working on popular shows like How To Get Away With Murder and Vida, among others. Saracho was named one of nine National Latino “Luminarios” by Café magazine and given the first “Revolucionario” Award in Theater by the National Museum of Mexican Art. She was also the recipient of the 2021 Norman Lear Writer’s Award. With her theater background, she founded Teatro Luna as well as the ALTA (Alliance of Latino Theatre Artists). Not one to stop there, Saracho also co-founded the Untitled Latinx Project, whose mission is to increase Latine representation in television, broadcast, cable, and streaming platforms through content created by Latine writers. Currently, she serves as the creator and showrunner of the upcoming series VIDA on Starz and is also developing a television series called Brujas with Big Beach, which deals with the intersection between Brujería culture and feminism. 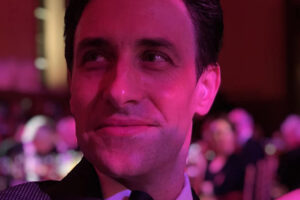 John Herrera is an Emmy-nominated writer and producer. Herrera is best known for serving as the writer on The Handmaid’s Tale. He has served as a consulting producer on the second season of USA Network’s The Purge. Before becoming a TV writer, John was a script coordinator on Eureka, Californication, and Sleeper Cell. Most recently, he’s joined other Handmaid’s Tale alumni for TNT’s new development Heresy, a western drama inspired by Melissa Lenhardt’s book of the same name and is currently adapting a true-life feature story about the latter days of the Bosnian-Serb conflict of the 1990s. 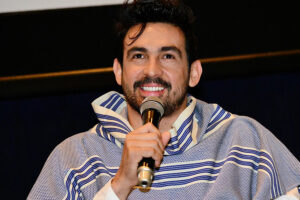 Moisés Zamora is a Mexican-American writer, director, and producer. Zamora immigrated to California from Guadalajara, Mexico at 11 years old. Despite majoring in International Relations from Brown University, Zamora pursued his passion for television, beginning as the director and producer for The Thief of Things. He was awarded the Oaxaca FilmFest Best Documentary by a Mexican Director with his documentary Jóvenes vivos. He is best known as the creator of Netflix’s Selena: The Series, deep-diving into the Queen of Tejano Music’s life and music in a family drama that puts the spotlight on the Mexican American experience in South Texas. Together with Bianca Quesada, he formed Zone One, a production company focused on telling stories focused on people of Latin-American, Indigenous and Afro-Latin descent. 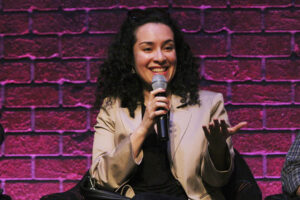 Tatiana Suarez-Pico is an actor, playwright, and screenwriter born in Bucaramanga, Colombia. She is best known for working on popular shows like Iron Fist, A Series of Unfortunate Events, and Penny Dreadful: City of Angels. Tatiana began her career as a freelance writer for publications around NYC. She also co-created BodegaAve.com, a webcomic that centered on multicultural teens living in Brooklyn, NY for which she received a “Groundbreaking Latina” Award from Catalina Magazine. She received a Master of Fine Arts from the acting program at the Actors Studio Drama School, and is also a graduate of The Juilliard School’s Lila Acheson Wallace American Playwrights Program. Currently, she is a staff writer on NBC’s PARENTHOOD. 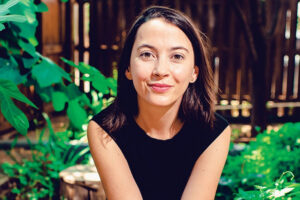 Sofia Alvarez is a writer and director, known for To All the Boys I’ve Loved Before, To All the Boys: P.S. I Still Love You and Along for the Ride. Alvarez came from a family of writers; her mother was an American journalist and science writer while her father was a former Baltimore Sun reporter and The Wire writer. Prior to attending The Juilliard School’s Playwriting Program, she attended Bennington College in Bennington, Vermont. She worked at the Charles Theatre and after attending Bennington College in Vermont for literature and theater, and she immersed herself in playwriting at Juilliard while supporting herself as a nanny. She worked as a staff writer for USA’s “Sirens” in 2013 and later FXX’s “Man Seeking Woman” before taking off with the To All the Boys I’ve Loved Before series.

Thinking of Latin-American films? Check out TOP5 Must Watch Films Written By Latinos!