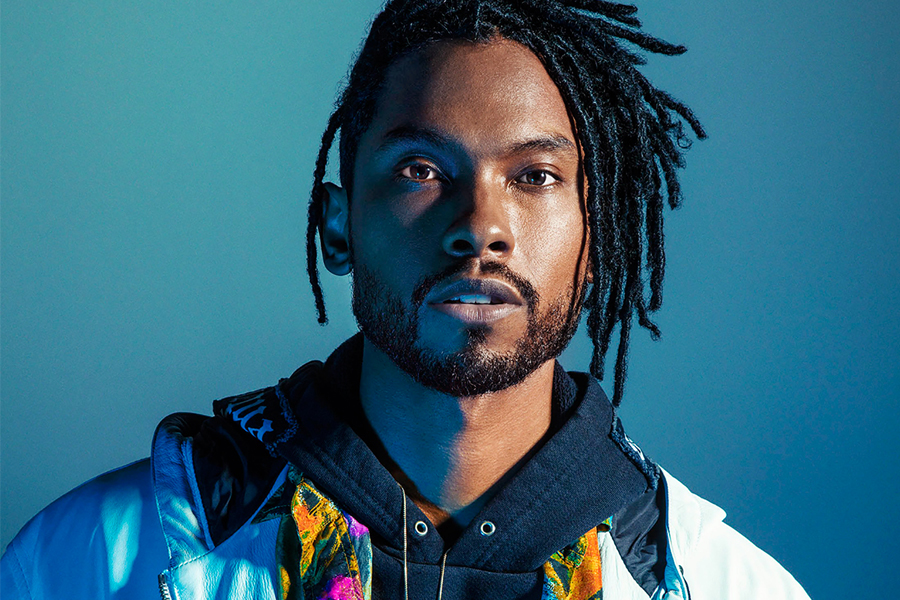 A prominent and pervasive component of American culture, Latino culture is incredibly influential, in every respect.

A prominent and pervasive component of American culture, Latino culture is incredibly influential, in every respect. The songwriters on this list have broken barriers; in both their genres and in the music industry itself. Drawing from their experiences as growing up in two (or more!) cultures, these songwriters have made waves in the music industry, and are continuing to be a major influence. 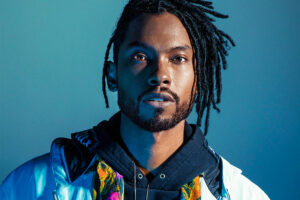 “Somewhere along the way… the genre became a stereotype and I’ve never been one for stereotypes,” says R&B singer/songwriter Miguel. “I’m Mexican and black… I’ve been in the middle my entire life, having to make decisions as to who and what I am. It was really important for me to stand out. I wanted the music to stand out that way.” You probably know him as the singer of “Coffee,” which was nominated for Best R&B Song at the 2015 Grammy Awards. Miguel was introduced to R&B, funk, hip hop, and jazz at an early age, and his music reflects this merging of genres. Known for his seductive, heartfelt lyrics, Miguel wrote every single track on each of his four studio albums. 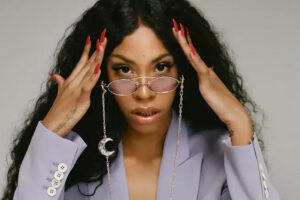 Born to a Puerto Rican mother and African American father, Maria-Cecilia Simone Kelly is professionally known as Rico Nasty. She was exposed to rap at a young age. Describing herself as a “pop-punk princess,” Rico is a trailblazer in combining elements of hip hop, trap, punk rap, and rap-rock. With a strong underground following, and currently emerging as a mainstream rapper, Rico Nasty has solidified her status as a singular talent. 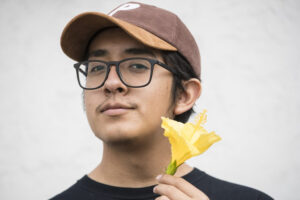 Before the age of fifteen, Mexican American singer-songwriter Omar Banos, professionally known as Cuco, had experimented with trumpet, guitar, keyboard, drums, bass guitar, and more. After teaching himself how to use Ableton, Banos released his first self-produced mixtape Wannabewithu. One year later, his song “Lo Que Siento” gained international fame. He decided to officially pursue a career in music. His music synthesizes elements of bossa nova, a style of samba developed in the 1950s in Brazil, and indie-pop. Banos embraces his Latin influences and flawlessly fuses English and Spanish lyrics over dreamy synth-based tracks. 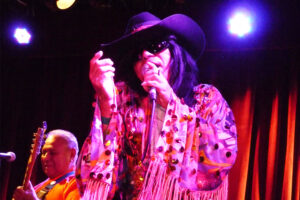 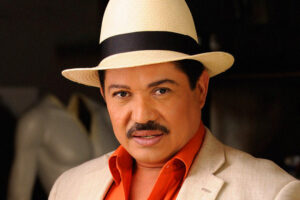 A songwriter in the Tejano music market, and as one of the vanguard minds of the Tejano renaissance in the early 1990s, Luis Silva wrote the greatest songs to come out of the era. In addition to bringing it to the mainstream, he influenced Selena at a young age. He was willing to work with just about everyone. Silva is known for having one of the most prolific repertoires in the history of American songwriters.

I bet you would want to know our TOP5 songwriters for Pop Music!